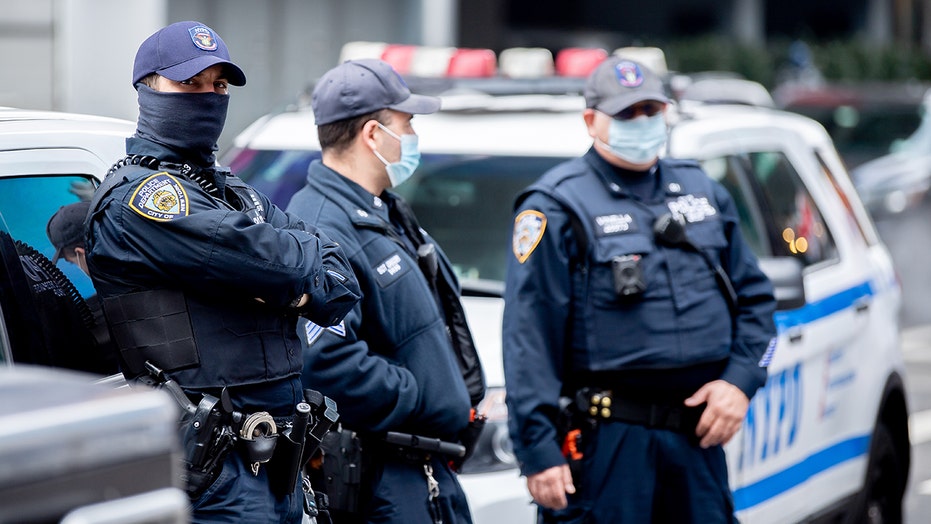 An off-duty New York City police officer was beaten and robbed of his gun during a fight early Friday morning in Manhattan, authorities said.

The officer, 42, was with another man outside Hudson Market deli on Ninth Avenue near West 51st Street in the Hell’s Kitchen neighborhood just after 4:30 a.m. when an argument broke out between them and a group of four adult men, the New York Police Department (NYPD) said.

The groups began physically fighting when one of the four suspects grabbed the cop’s off-duty handgun, the NYPD said. The quartet then fled southbound on Ninth Avenue, with the gun, in a grey Dodge Charger, police said.

The officer and his friend were taken to area hospitals in stable condition. Both men were conscious and alert and were in fair condition.

The suspects were still on the loose as of 10:30 a.m. local time Friday.