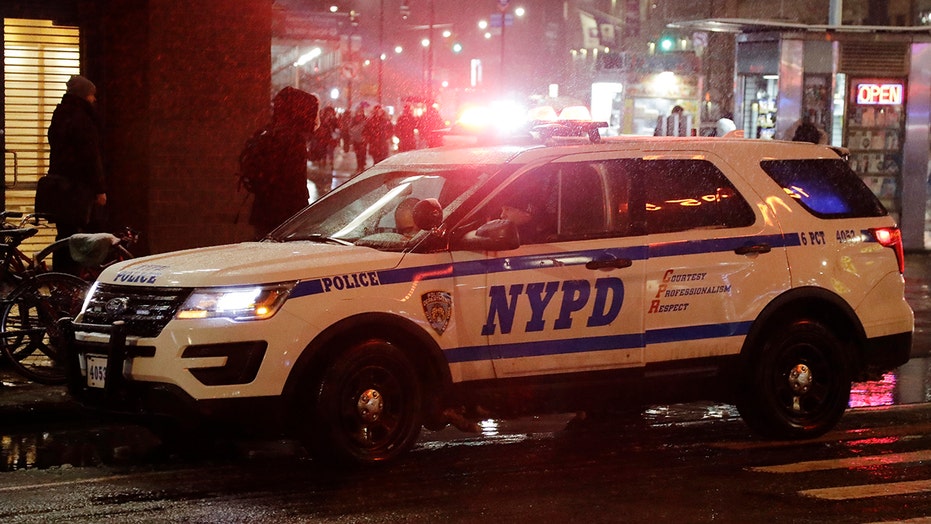 An off-duty New York City cop was killed and a member of the FDNY was one of two critically injured after their car crashed into a median while speeding on a highway early Saturday morning, police said.

NYPD officers and emergency personnel responded to a 911 call at around 2:38 a.m. of a single-vehicle collision on the northbound side of the FDR near East 23 St. involving a black 2016 Lexus sedan.

Once on the scene, police discovered three injured parties, including a male driver, 25, who was found inside the car “unconscious and unresponsive” with “severe head trauma.”

He was transported to Bellevue Hospital where he was pronounced dead. He is believed to be an off-duty NYPD officer, the New York Post reported citing law enforcement.

Images from the scene showed the car completely wrapped around a beam in the center divide with the roof torn off.

Two other people, a 25-year-old male and female, were found outside the vehicle in the southbound lane after being ejected by the impact of the crash.

An FDNY spokesperson confirmed to Fox News Saturday that the male passenger was a member of the department. He was transported to the hospital in critical condition with injuries to his leg and torso but is now listed as stable.

The female passenger was also transported to the hospital in critical condition but was listed as stable. An NYPD spokesperson said in an email that her right foot was severed in the accident.

Investigators said that the car was traveling at an “apparent high rate of speed” at the time of the accident.

Officials have not released the victim’s identities.