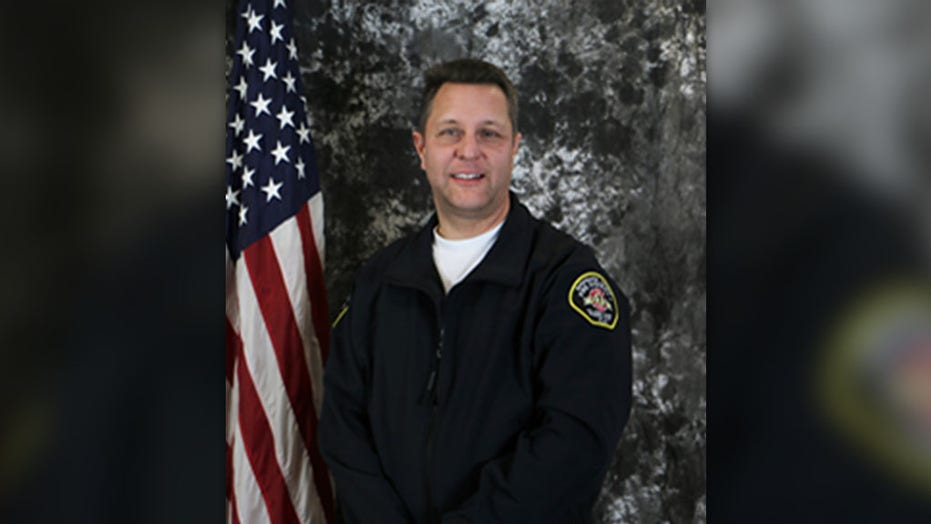 A police captain in Seattle was among the five men arrested this week in a prostitution sting, reports say.

Capt. Randal Woolery, a member of the Seattle Police Department for 31 years, was placed on administrative leave following his arrest Wednesday in north Seattle, KING-TV reported.

The station reported not being able to reach Woolery for comment. An email Saturday seeking comment from Fox News wasn't immediately returned.

The station cited sources as saying Woolery offered $40 to an undercover officer posing as a prostitute.

He was booked and released, according to the station. The charges involve misdemeanors.

Woolery was recently honored for his leadership skills, KIRO-TV reported. He also serves as a fire commissioner in Snohomish County.