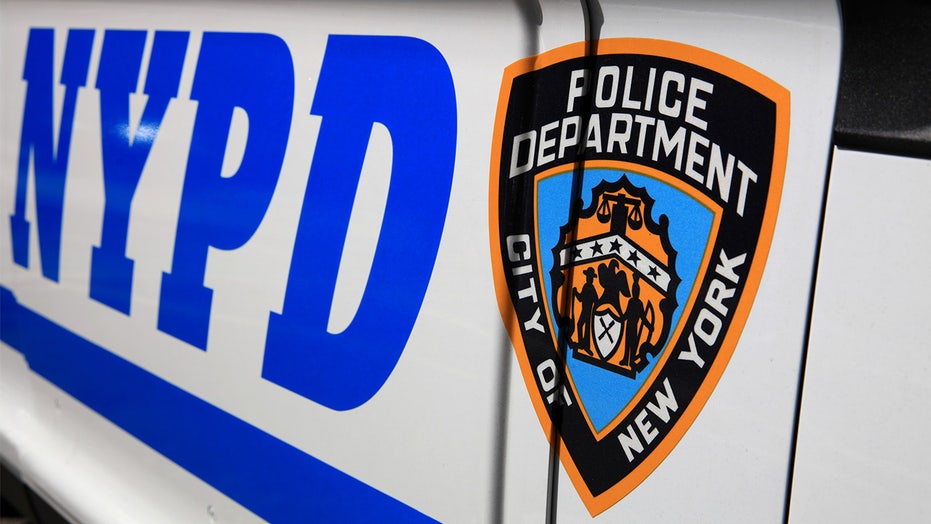 A Brooklyn woman is dead after she was shot confronting a man setting off illegal fireworks in Brooklyn.

Shatavia Walls, 33, who was peppered with gunfire July 7 after asking the man to stop setting off the explosives, died from her injuries Friday night at Brookdale Hospital, police sources said.

Walls was shot eight times at 1259 Loring Ave. in the Pink Houses around 8:30 p.m. Her companion, Kelvin Hernandez, was also struck, the sources said.

Setting off illegal fireworks is a “nonviolent act,” Brooklyn Borough President Eric Adams said last month, urging residents to “go talk to the young people or the people on your block who are using fireworks” instead of calling 911 or 311. 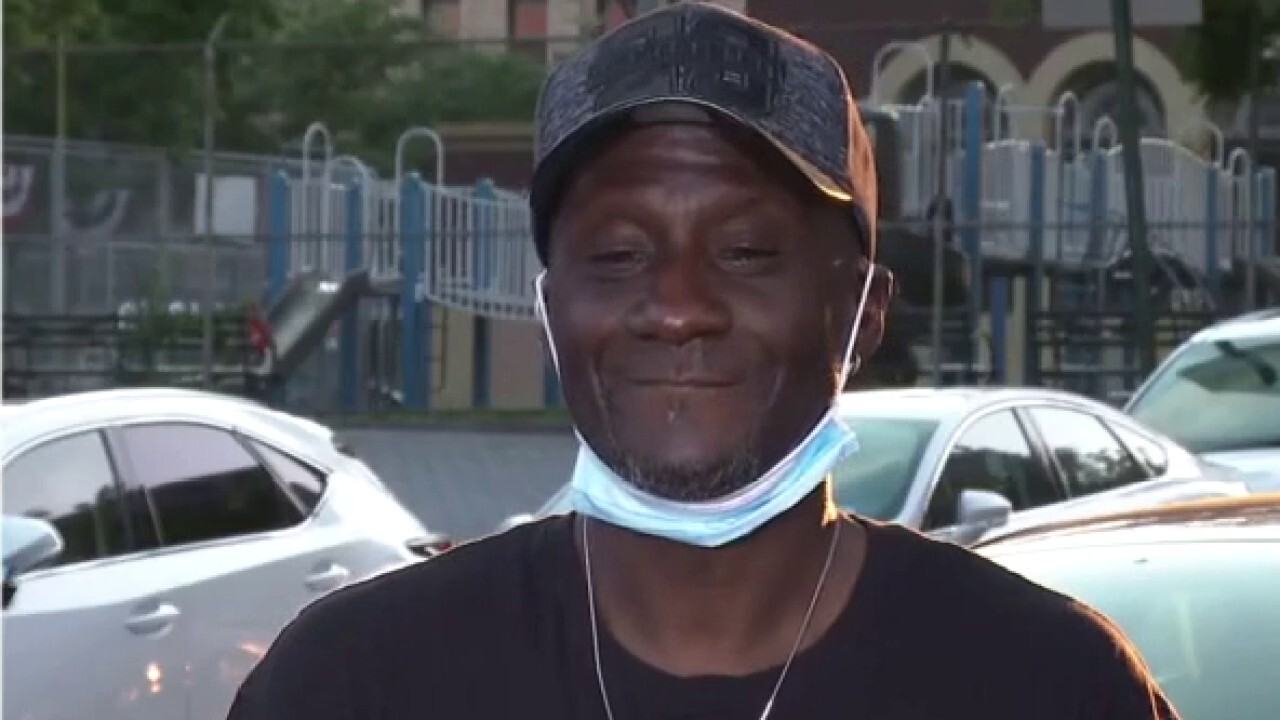 Walls made the apparently fatal mistake of telling the man, who remains at large, to cease the pyrotechnics. The suspect left, only to return with a gun, shooting the doomed Walls and Hernandez as they tried to run away, police said.

Adams, who spoke about the fireworks scourge at a news conference last month, insisted Saturday that “the first line of interaction when it comes to non-criminal behaviors should be between neighbors.”

“If a situation escalates to the point where someone is becoming disrespectful or violent, the police should be called,” Adams added. “We can never and will never condone any form of violence. The person who shot Ms. Walls must be found and held criminally responsible. My heart goes out to her and her entire family on this horrific incident.”

Gunfire has exploded across the city after the NYPD disbanded its anti-crime unit of plainclothes cops June 15, with three times as many shootings in the last two weeks of the month over the same period in 2019, police stats show.