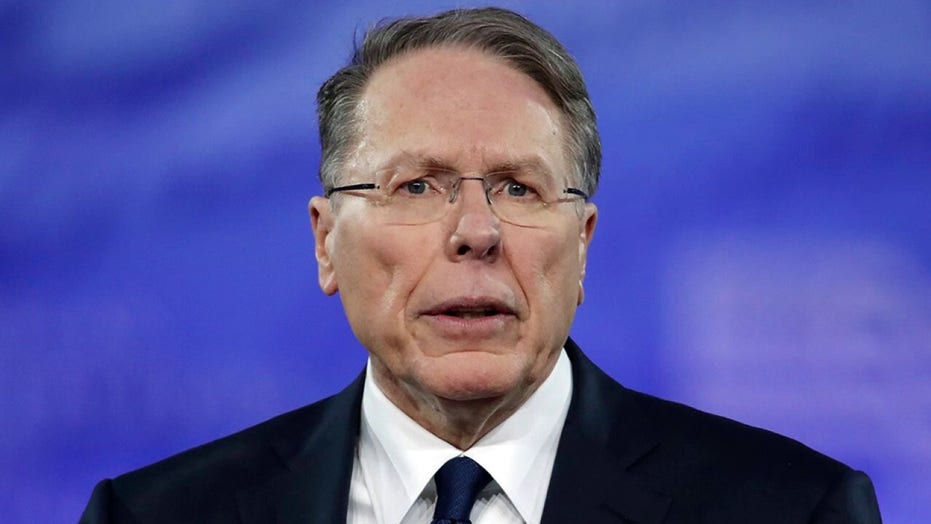 NRA says they will prevail over New York's 'political vendetta'

The National Rifle Association is fighting back against a lawsuit filed Thursday by New York’s attorney general by submitting its own civil suit against the state official, accusing her of defamation and violating its rights to free speech.

The NRA’s lawsuit was filed in the federal court of New York and alleges Attorney General Letitia James “made the political prosecution of the NRA a central campaign theme” when she was running for the AG’s office in 2018, and has not treated the association fairly since.

“Despite hopes that playing by the rules would procure a just outcome, the NRA has not been treated fairly by James’s office,” the 19-page suit states. “The New York Democratic Party political machine seeks to harass, defund, and dismantle the NRA because of what it believes and what it says.”

The defamation allegations stem from James' public descriptions of the NRA as a "criminal enterprise" and "a terrorist organization."

“James boasted that she would strike foul blows against the NRA and pound the NRA into submission. She vowed that she would use the NYAG’s investigative and enforcement powers for the precise purpose of stanching political speech (‘deadly propaganda),” the lawsuit states. “She has begun to deliver on her campaign promises to retaliate against the NRA for constitutionally protected speech on issues that James opposes. As NYAG, James has regrettably succumbed to ‘individual passions, and individual malevolence.’” 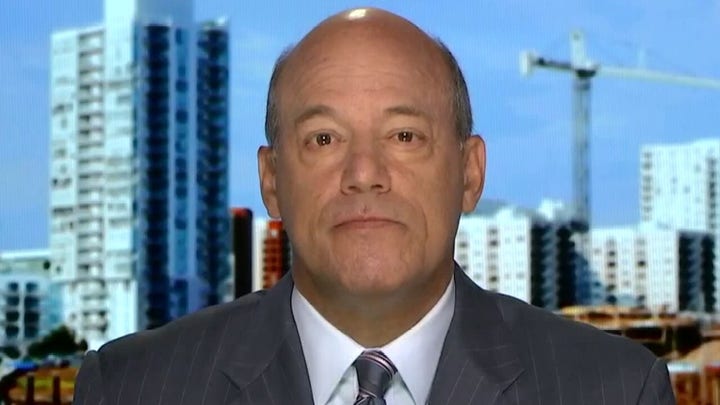 James sued the NRA, which is headquartered in Fairfax, Va., in an effort to dissolve the gun-rights group “for years of self-dealing and illegal conduct,” she announced Thursday.

The lawsuit, filed Thursday in the Supreme Court of the State of New York, alleges that the NRA “diverted millions of dollars away from its charitable mission for personal use by senior leadership.” She further slammed the association for what she called “years of self-dealing and illegal conduct that violate New York’s charities laws and undermine its own mission.”

“Contrary to his statutory duties of care, loyalty and obedience to the mission of the charity, LaPierre has undertaken a series of actions to consolidate his position; to exploit that position for his personal benefit and that of his family; to continue, by use of a secret “poison pill contract,” his employment even after removal and ensuring NRA income for life; and to intimidate, punish, and expel anyone at a senior level who raised concerns about his conduct,” the attorney general's lawsuit states.

James' office teased what it said would be a “major announcement” in an email sent out Tuesday night.

James said the actions of the accused quartet “contributed to the loss of more than $64 million in just three years for the NRA.”

While the lawsuit accuses all four men of wrongdoing and seeks fines and remuneration, none of them have been charged with a crime.

In turn, NRA President Carolyn Meadows responded by calling the lawsuit a “baseless, premeditated attack” on the group and the Second Amendment.

“You could have set your watch by it: the investigation was going to reach its crescendo as we move into the 2020 election cycle,” Meadows said. “It’s a transparent attempt to score political points and attack the leading voice in opposition to the leftist agenda.”

She further called the suit “a desperate move that is part of a rank political vendetta.”

“This has been a power grab by a political opportunist,” she said. “Our members won’t be intimidated or bullied in their defense of political and constitutional freedom … we not only will not shrink from this fight – we will confront it and prevail.” ​

“Donors gave money to fund firearms safety, firearms education and marksmanship training,” Racine alleged. “Instead, that money was diverted to support wasteful spending by the NRA and its executives.”

In a statement provided to Fox News, a spokesperson for the National Shooting Sports Foundation, a guns-trade group, said the association was "troubled" by James' decision, which he called "politically-driven."

In the lawsuit, spokesperson Mark Oliva said, "James seeks to punish the over five million members of the National Rifle Association based on mere allegations of possible wrongdoing by a few individuals."

"NSSF is deeply concerned about the apparent political agenda to silence the strongest voice in support of the Second Amendment ahead of the election in November," Oliva added. "This lawsuit, and one filed today by the District of Columbia Attorney General, should concern all Americans who cherish both the First and Second Amendments to our Constitution regardless of their views on what laws and regulations are appropriate to address the criminal misuse of firearms.