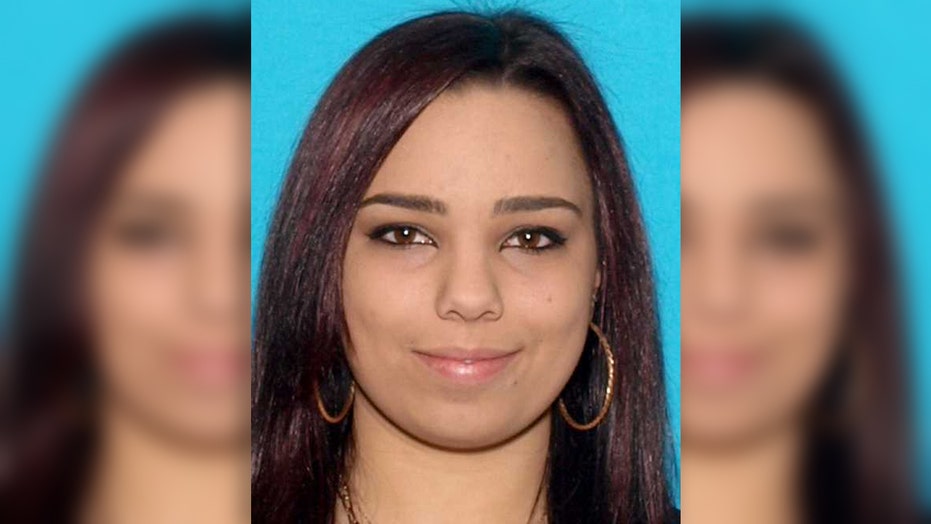 A body found over the weekend in New Jersey is a 25-year-old woman reported missing nearly three months ago after visiting a medium, prosecutors said Monday.

“It is with great sadness we announce that Stephanie Parze’s remains were recovered yesterday in Old Bridge,” the Monmouth County Prosecutor’s Office tweeted Monday morning.

Her body was found Sunday afternoon in a wooded area, near where her family had searched for her in late November, online news outlet Tap Middletown reported.

John Ozbilgen, 29, killed himself after being identified as a person of interest in the disappearance of his on-again, off-again girlfriend, Stephanie Parze, 25. She was last seen on Oct. 30. (Facebook)

EX-BOYFRIEND OF MISSING NJ WOMAN DEAD FROM APPARENT SUICIDE AFTER BEING NAMED PERSON OF INTEREST: REPORTS

Police were expected to provide more details at a press conference scheduled for 11:30 a.m. Monday.

Ozbilgen had been accused of sending Parze profanity-filled threats the day before she disappeared.

EX-BOYFRIEND OF MISSING NJ WOMAN SENT OBSCENE MESSAGES BEFORE HER DISAPPEARANCE, HAD MARKS ROUND NECK: REPORT

After Parze went missing, police charged Ozbilgen with possessing child pornography after searching his home. After the charge was filed, he was jailed and released on bond.

Parze’s visited a medium with friends on Oct. 30. She was reported missing the next day.