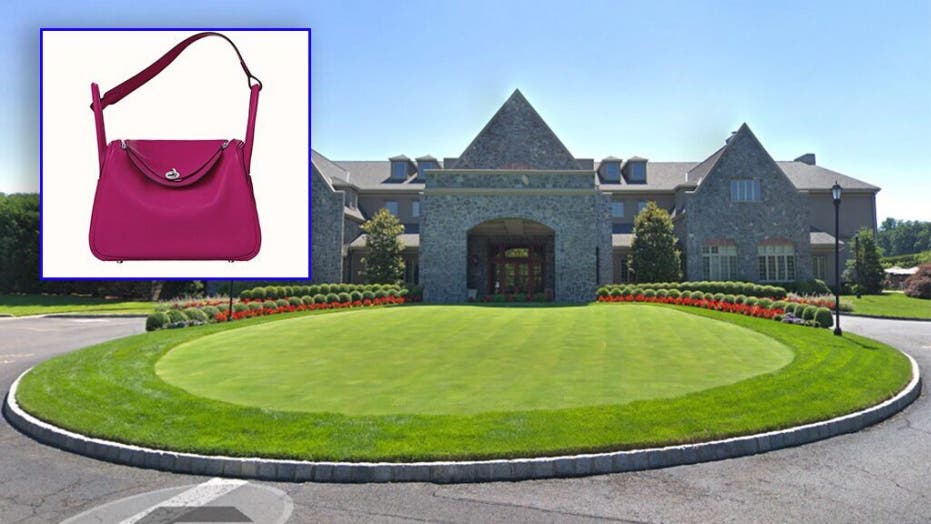 The New Jersey country club being sued after a waiter allegedly spilled red wine on a $30,000 Hermes handbag thinks the pricey accessory is a phony, according to their lawyer.

“There are serious issues regarding the authenticity of the bag,” said attorney Ken Merber, who represents Alpine Country Club in the lawsuit by purse-owner and member Maryana Beyder.

Merber added that the club had the pink Kelly bag “examined by an expert,” but declined to say more on the matter.

Pink Hermès bags, like the one pictured here, can cost thousands of dollars. Maryana Beyder valued her bag she brought to the Alpine Country Club, also pictured here, at around $30,000. (Hermès/Google Maps)

“She would not be suing for the value of the bag if the bag wasn’t authentic,” Alexandra Errico said. “We have an authentication report, two of them.”

Meanwhile, the club decided not to try and hold the slippery-fingered waiter liable for the flub — filing new court papers Tuesday that no longer target the server, according to Errico.