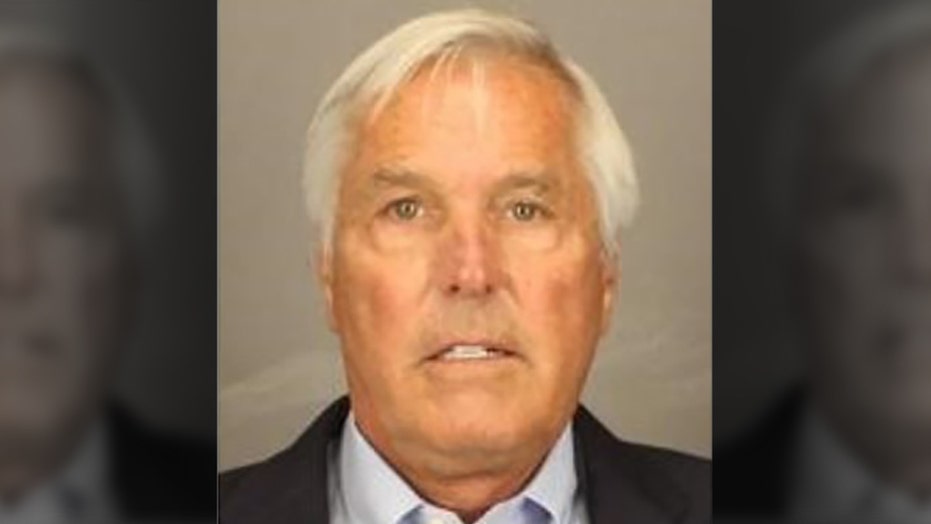 A lack of DNA evidence has led police in New York to charge a retired business executive with his wife’s cold-case murder -- 37 years after she was found with an ax lodged in her skull, according to a report.

James Krausneck, 67, was charged Nov. 8 with second-degree murder in the gruesome Feb. 19, 1982 death of his wife, 29-year-old Cathleen Krauseneck in Brighton, a small town near Rochester, according to reports.

Nobody else’s DNA was found in the house after the murder, Brighton Police Chief David Catholdi said Tuesday in explaining what led to Krauseneck's arrest, as Fox Rochester reported.

James Krauseneck, 67, was charged with murder in the gruesome killing of his wife back in 1982. (Brighton Police Department via Fox Rochester)

"DNA, fingerprints -- or the lack thereof -- can speak volumes," he said. "You would expect DNA evidence to be in that home. He lived there. What we did not find was any DNA that belonged to anybody else that was in that home. I think that speaks volumes."

Catholdi added, "To my knowledge, there has been no DNA evidence recovered from the home or on any piece of evidence that belongs to anybody else, so there is no boogeyman out there."

The station interviewed Bill Easton, an attorney for Krauseneck, who said, "I'll wait to see the reports, but I'm somewhat skeptical there's not a strand of DNA from anyone else in the house."

Krauseneck worked for two large companies, Eastman Kodak in New York and Weyerhauser in Washington state, according to reports. He was arrested at his retirement home in Arizona.

The murder troubled detectives who were suspicious of Krauseneck for years, the Tacoma News Tribune reported. Cathleen Krauseneck was the first of his four wives, the paper reported.

When Krauseneck appeared in court, his daughter Sara was with him, the Tribune added. She was 3 when the murder took place. He was released on $100,000 bail.

The paper quoted another Krauseneck attorney as telling a reporter his client’s innocence was clear 37 years ago.

"It's clear today," Michael Wolford said. "I have no doubt Jim will be vindicated."

A New York Times dispatch two days after the murder reported that Krausneck found his wife’s body after being at work all day. He then was said to have found Sara in her bedroom.

The murder weapon, an ax with a two-and-half-foot handle, had been taken from the family garage, the paper reported.

It had been wiped clean of fingerprints, the News Tribune reported.