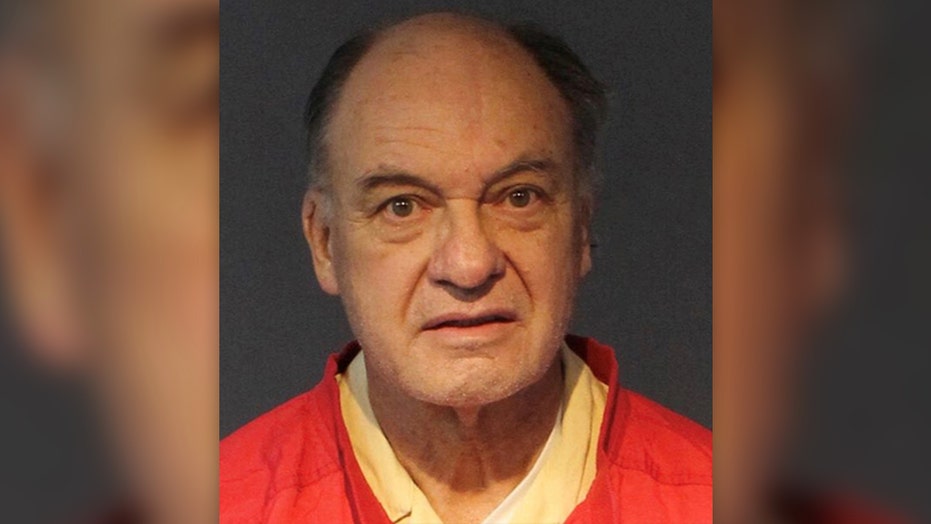 A  73-year-old Arizona man was extradited to Nevada on Friday to face charges in the 1979 cold case killing of a woman who was last seen in California -- and investigators believe he may be responsible for more deaths.

Charles Gary Sullivan was indicted in August on a charge of open murder in the death of Julia Woodward, 21, whose body was found in a shallow grave in a remote area about 15 miles north of Reno. He is scheduled to be arraigned on Tuesday.

ABC 15 in Phoenix reported, citing law enforcement sources, that Sullivan may be linked to other homicides in Arizona.

"The defendant, Charles Gary Sullivan, in or about 1979, within the County of Washoe, State of Nevada, did willfully, feloniously, without authority of law, and with premeditation, deliberation, and malice aforethought, and/or in the perpetration or attempted perpetration of a sexual assault, kill Julia Woodward by striking her with a rock," the indictment said, according to KOLO-TV.

The statement announcing Sullivan's arrest said a Washoe County sheriff’s detective who reviewed the cold case asked for additional forensic analysis of the evidence and that it identified Sullivan as a possible suspect.

Woodward was last seen alive Feb. 1, 1979, at the San Francisco airport while headed for Reno. Her body was found in Hungry Valley's Eagle Canyon. Police said her eyes were sealed shut with bandages and her legs were zip-tied.

The Las Vegas Review-Journal reported that Woodward disappeared after she went to Nevada to look for job opportunities in Reno and the Lake Tahoe area. She previously lived with her parents in San Rafael, Calif.

The unsolved homicides webpage of the Washoe County Sheriff’s Office said the body of another victim, Jeannie Smith, 17, was found Nov. 2, 1979, buried about a mile from where Woodward’s body was found.

Sullivan hasn’t been charged in the case involving Smith, who was last seen in 1978 in Reno.

In 2007, Sullivan was sentenced to three years and eight months in prison after he was found guilty of false imprisonment and making a criminal threat after handcuffing and zip-tieing a 25-year-old woman from Eureka Calif. who was hitchhiking near Interstate 80 in Nevada County, according to KOLO.

She managed to escape the grasp of Sullivan and was rescued by two men who happened to be driving by in an all-terrain vehicle.