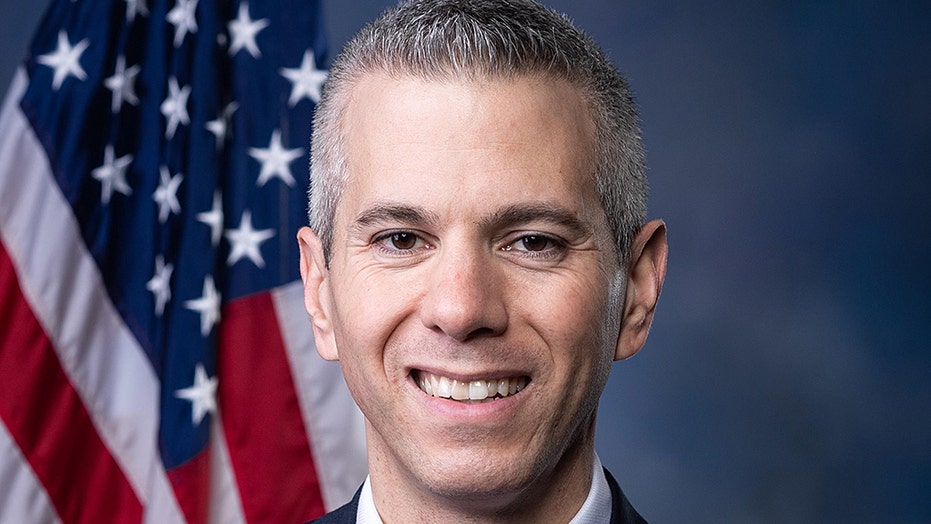 The aide, John Stemen, 57, of Utica, N.Y., was fired from his position as a caseworker Thursday when the congressman’s office learned of the allegations, according to a statement. Stemen was charged with the misdemeanor after he admitted to meeting the 17-year-old on the internet, police said. He was arrested Friday.

“As soon as we were made aware of the charges, John Stemen was immediately terminated,” a statement from Brindisi’s office said.

Stemen is slated to appear in Utica City Court on May 20, Syracuse.com reported.

“Stemen was charged following an investigation involving a 17-year-old who he admitted to meeting via the internet and paying $200 for a sexual date,” according to the state police statement on the arrest.

Stemen had worked as a communications aide to Brindisi when he served in the New York State Assembly prior to his election to Congress last fall. Before working for Brindisi, Stemen also worked for Assemblywoman RoAnn DeStito, D-Utica, Syracuse.com reported. Before that, he was employed as a news anchor and reporter in Palm Beach, Fla., and Utica.