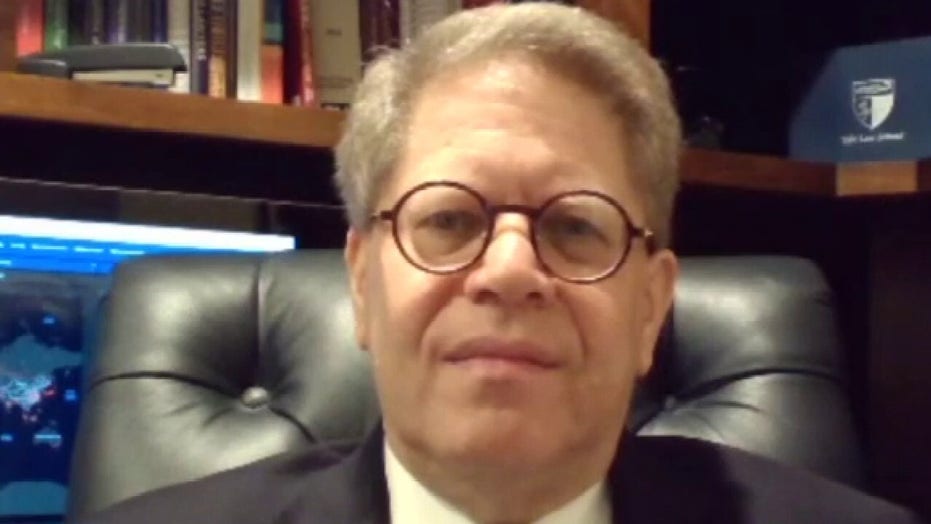 Dr. Roger Klein gives his take on the status of the COVID-19 threat.

The Big Apple marked a major turning point in its battle against the coronavirus pandemic Wednesday with no new confirmed deaths from COVID-19 for the first time since March 12.

“In the face of extraordinary challenges, New Yorkers have gone above and beyond to keep each other safe throughout the crisis,” said City Hall spokeswoman Avery Cohen.

“With hope on the horizon, we will continue to do everything we can to reopen safely without losing sight of the progress we’ve made,” Cohen said.

In this May 5, 2020 file photo a New York Metropolitan Transportation authority worker worker disinfects a subway train at the Coney Island Stillwell Avenue Terminal, in the Brooklyn borough of New York. New York City appears to be on track to begin loosening restrictions in June, but residents who don't yet feel comfortable commuting by subway may have to improvise, NYC Mayor Bill de Blasio said Friday, May 29, 2020.  (AP)

There were zero additional deaths between Tuesday and Wednesday, according to the city’s Health Department data that is reported with a 24-hour lag.

During that same period earlier this week the city saw just three probable deaths of people who never tested positive for the virus but showed tell-tale symptoms. Those probable deaths could be reclassified as confirmed deaths in the coming days, Cohen said.

There were 500 new fatalities each day during the pandemic's early peak in early April.