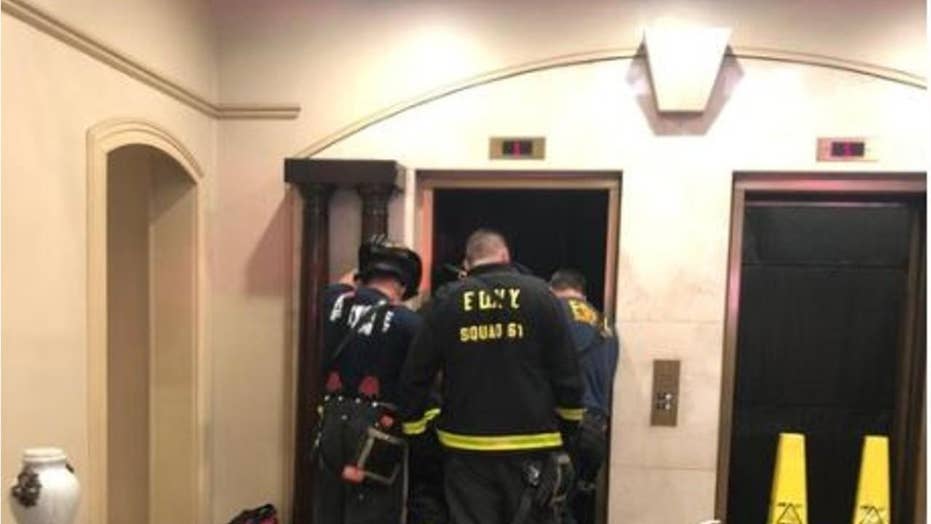 Police are investigating the death of a man who was crushed in between an elevator shaft and a wall. The man was reportedly stepping into the lobby of a New York City apartment building when the elevator began to move.

A man reportedly died in New York City on Thursday when an apartment building's elevator suddenly dropped, crushing him inside.

Around 8:30 a.m., the unidentified man was exiting the elevator into the lobby of the building, located in the Kips Bay neighborhood on the East Side of Manhattan, when the elevator malfunctioned, according to WABC-TV.

The 23-story building, called the Manhattan Promenade, had recently been fined nearly $1,300 because of unsafe elevator conditions, The New York Times reported.

Inspectors reportedly "found that a safety feature on one of the elevators had been disabled or tampered with," and the building was ordered to stop using that particular elevator until the problem had been fixed. It wasn't immediately clear whether the man who died Thursday was riding the flawed elevator.

Built in 1997, the building offers 183 units with a 24-hour doorman, according to StreetEasy, a real estate website which describes it as "brand-new."