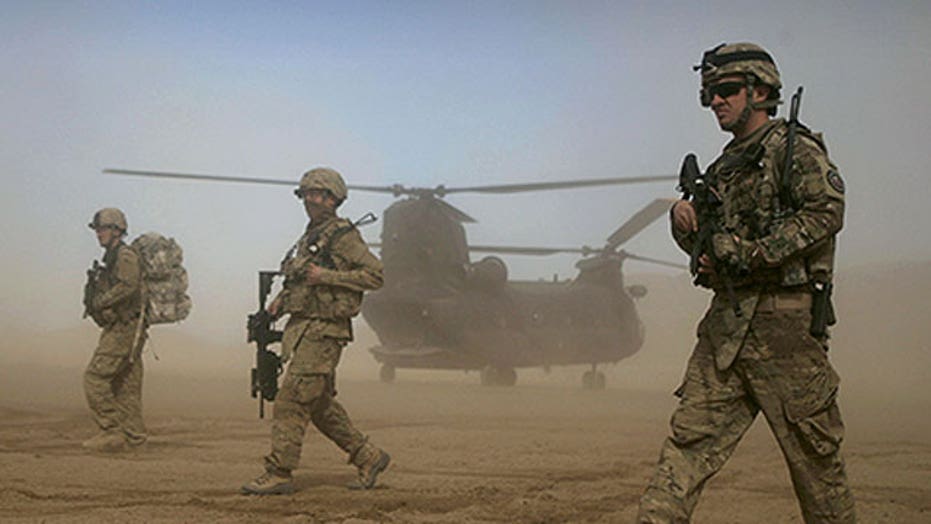 Even though the Iraq War has ended and the U.S. role in Afghanistan is winding down, many active military personnel continue their own personal fight off the battlefield.

Nicholson says it’s harder to pinpoint who needs help. “Things don’t necessarily manifest immediately and they are not visible wounds … for invisible injuries like PTSD or impacts of traumatic brain injury – not only can those around you not tell you’re injured … but you might not even know.”

Better education is helping to identify potential problems earlier on.

“We are starting to invest more resources in identifying, diagnosing and treating them,” said Nicholson. “We have certainly seen fewer combat deaths, but the rise in suicides is something we have been signaling for years now.”

IAVA is campaigning for Congress to pass the Clay Hunt Suicide Prevention for American Veterans Act in the hopes of increasing access to mental health care. The bill’s namesake, Clay Hunt was a Marine veteran who died by suicide in March 2011.

“In order to effect real change and broaden the base of resources that are available to help these folks, you really have to get involved in policy. You have to be out there vocal about supporting the policies and reforms that are going to bring about these resources for them,” said Nicholson.