Police are investigating five shootings within a 10-hour span amid a deadly surge of gun violence.

POLITICO REPORTER INSTRUCTS MAYOR BOWSER ON AGENDA, SAYS CRACKDOWN ON CRIME 'NEEDS TO BE' PRIORITY NO. 1 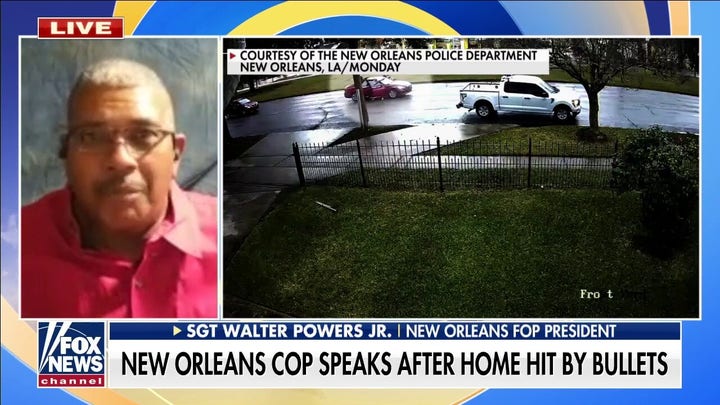 The first shooting happened Wednesday evening, when police officers found a man dead inside a vehicle in the Central City neighborhood. Later Wednesday, a man was found lying in a street in New Orleans East and was pronounced dead of a gunshot wound. Then, shortly before dawn Thursday, a shooting on Lafron Drive left one person dead.

Investigators are looking for a possible motive in each killing.