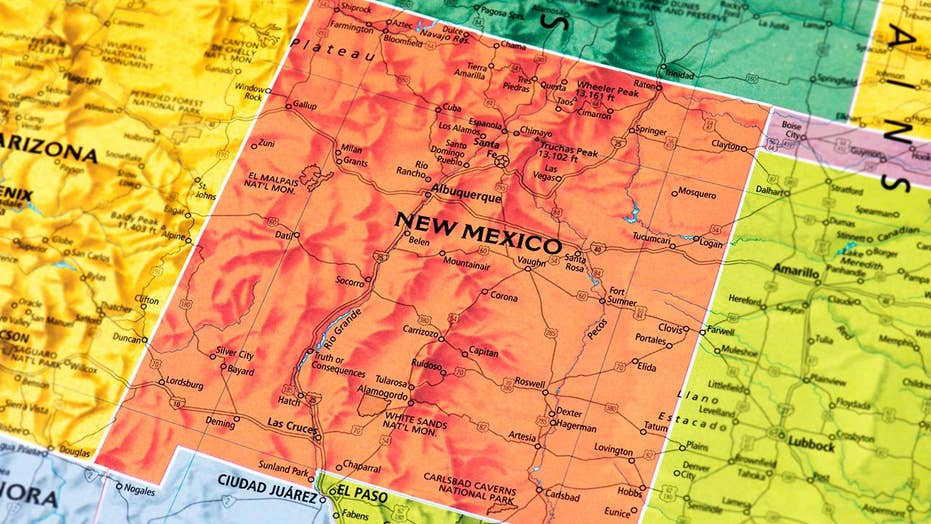 A New Mexico resident said he had to prove his home of New Mexico was a U.S. state before a Washington, D.C., court would grant him a marriage license.

A New Mexico resident didn’t just have to prove his love before getting married – he had to prove New Mexico is actually a state.

When Gavin Clarkson and his future bride applied for a marriage license in Washington, D.C., earlier this month, he was told he needed to provide an international passport to be approved.

“You know you are from flyover country when you are applying for a marriage license, give them your New Mexico driver’s license, and they come back and say ‘my supervisor says we cannot accept international driver’s licenses. Do you have a New Mexico passport?’” Clarkson said in a Nov. 20 Facebook post.

Clarkson, a former deputy assistant secretary in the Interior Department, told the Las Cruces Sun-News the clerk checked with a supervisor several times before the office was able to confirm New Mexico has, in fact, been a state for 106 years.

Clarkson said the whole ordeal took about 20 minutes, and the clerk did apologize. But he said he and his now-wife have laughed about the incident – as did other couples in line.

“The new Mrs. Clarkson thinks that the most hilarious part was when the clerk complimented me on my English,” Clarkson joked in a Facebook post, adding his wife immigrated from Argentina in 1994.

WEDDING PHOTOGRAPHER ARRESTED AFTER HAVING SEX WITH GUEST, URINATING ON A TREE WHILE ON THE JOB

A spokesperson for the District of Columbia Courts said a clerk “made a mistake regarding New Mexico’s 106-year history as a state.”

“We very much regret the error and the slight delay it caused a New Mexico resident in applying for a D.C. marriage license,” Leah Gurowitz, director of media and public relations for D.C. Courts, told the Sun-News.

According to the Sun-News, Clarkson is also a member of the Choctaw Nation.

“Apparently it would have been easier if I’d shown her my tribal ID,” Clarkson said.