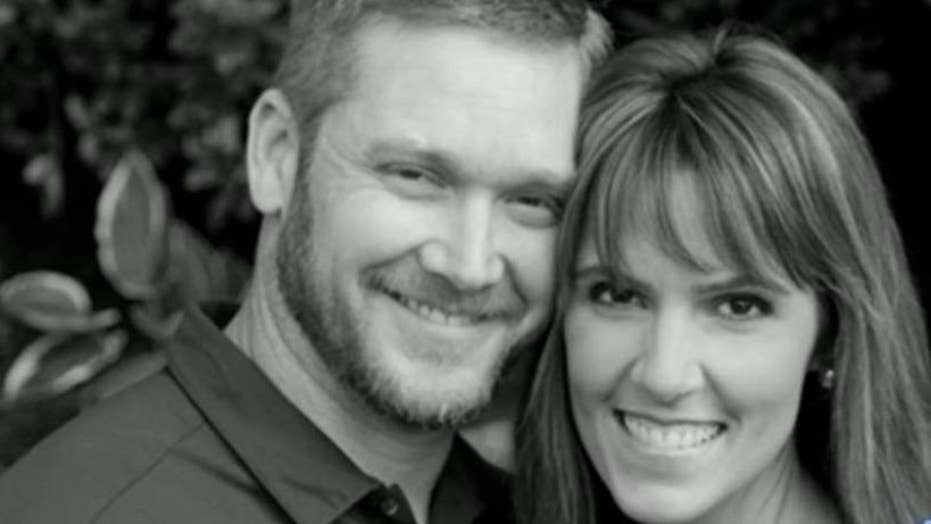 The Navy revised the medal count of “American Sniper” Chris Kyle, removing two valor awards from the murdered ex-SEAL’s total, including one of his two Silver Stars.

Kyle, who became well-known after his memoir “American Sniper” was turned into a critically acclaimed film, originally wrote that he earned two Silver Stars, a statement consistent with a Navy separation form – also called a DD214 – from 2009, The Washington Post reported. But last month the Navy updated the form with the new medal count, removing one Silver Star and two Bronze Stars, an alteration first noted by USA Today on Friday.

“After thoroughly reviewing all available records, the Navy determined an error was made in the issuance of Chief Petty Officer Chris Kyle’s form DD214,” Navy spokesman Ensign Marc Rockwellpate said in a statement. “Specifically, the DD214 did not accurately reflect the decorations and awards to which Kyle was officially entitled. After notifying his family of the error, the Navy issued a corrected copy of the DD214, which accurately reflects Kyle’s years of honorable and extraordinary Navy service.”

Kyle was also not given credit for a Navy expert rifle medal on the original form, USA Today reported.

It’s not uncommon for a DD214 to be revised. A Navy spokesman told The Navy Times more than 3,800 forms were corrected in 2015 alone.

The prolific sniper served 10 years in the Navy before leaving the service in 2009. He was murdered, along with a friend, in 2013 by a man that Kyle was trying to help cope with post-traumatic stress disorder. That man was sentenced to life in prison without the possibility of parole.