Coming up on Thursday, Jun 15 edition of 'Special Report'

House Majority Whip Steve Scalise remains in critical condition and needs further surgery after he was shot Wednesday during a GOP baseball practice in Alexandria, Va., according to the hospital where he is being treated.

MedStar Washington Hospital said in a statement late Wednesday that the Louisiana Republican was shot once in the left hip.

'TUCKER CARLSON TONIGHT': WHAT CAN BE DONE TO BETTER PROTECT LAWMAKERS? 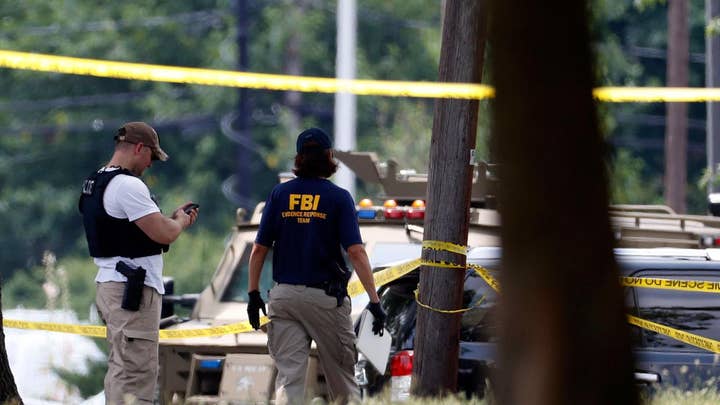 Tucker Carlson sat down with the father of Otto Warmbier, an American student held captive by North Korea for more than a year.

The interview will air THURSDAY at 8 p.m. ET during Tucker Carlson Tonight on Fox News Channel.

COMING UP: The University of Cincinnati Health physicians caring for Otto Warmbier-- with permission from his family-- will address his medical condition. Watch live at 3 PM ET on Fox News and FoxNews.com 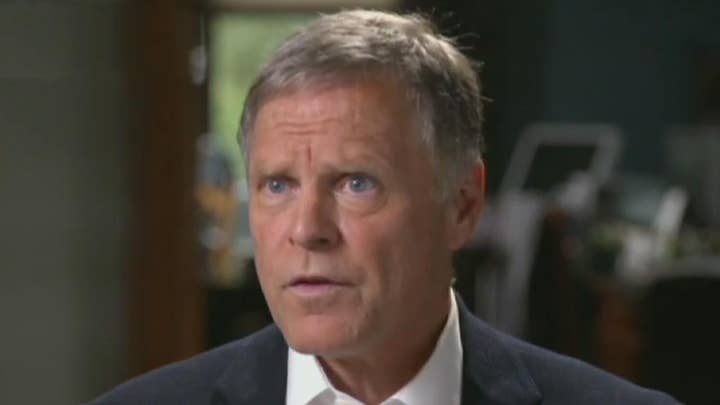 'ALL-CLEAR' AFTER SCARE AT TERMINAL

Four containers that posed a threat to a shipping terminal in South Carolina were cleared and it was determined there was no existing threat to the port, the Coast Guard said early Thursday.

Two Georgia inmates who killed their guards and escaped from a prison have stolen a second vehicle as they try to stay ahead of a massive manhunt, a sheriff said Wednesday.

Donnie Russell Rowe, serving life without parole, and Ricky Dubose, who has prominent tattoos on his face and neck, took a white pickup truck from an industrial site sometime between 6 p.m. Tuesday and 6 a.m. Wednesday, potentially enabling them to get hours away before the theft was discovered, Putnam County Sheriff Howard Sills said.

10:30 AM ET: Linda McMahon, administrator of the Small Business Administration, will be a guest on 'Varney & Company'