May’s gamble to call an early election appeared to backfire. According to Sky News projections, Conservatives were expected to win 315 seats, while the opposition Labour Party was expected to garner 261 seats. To have majority in the House of Commons, a party would need to hold 326 seats.

UK ELECTIONS ENDED AS A REFERENDUM ON MAY'S TERROR POLICIES 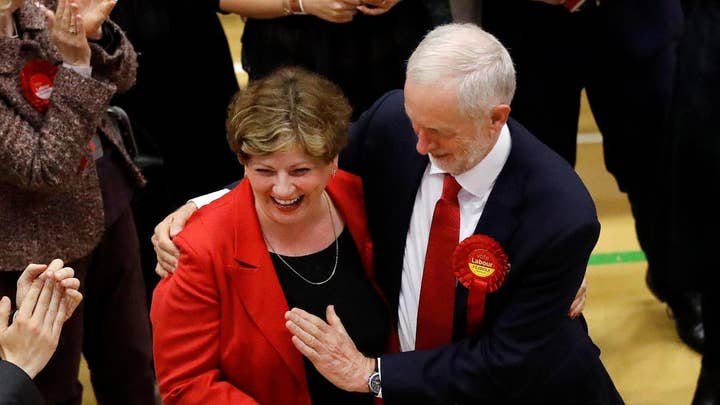 President Trump’s lawyer will file a complaint with the Department of Justice’s Inspector General's Office and the Senate Judiciary Committee after it was revealed Thursday that former FBI director James Comey leaked memos to a friend in order to inform the media about conversations with the president, a source told Fox News.

It is not clear when the attorney, Marc Kasowitz, will file the complaint. But the move appears to show that team Trump is trying to go on the offensive after Comey’s testimony.

'HANNITY': HOST ASKS IF THE MEDIA WILL ADMIT IT WAS DEAD WRONG ON RUSSIA? 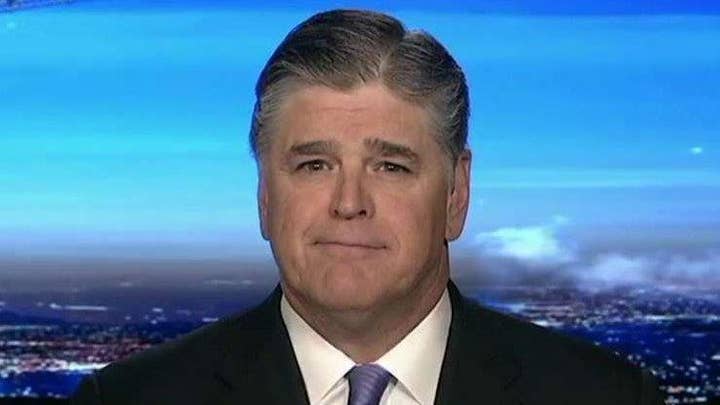 2: 45 AM ET: President Trump holds a joint press conference with the President of Romania. Watch live on FoxNews.com