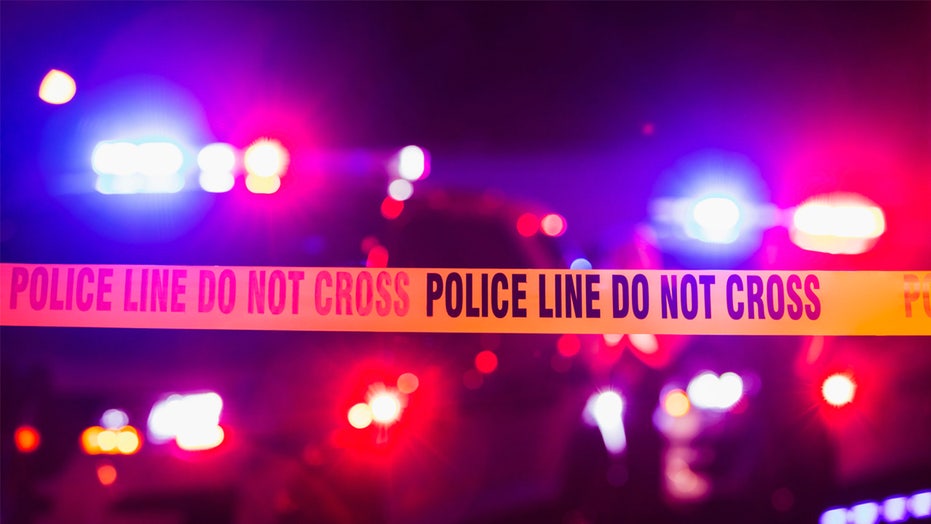 Three family members of an 11-year-old Missouri girl who gave birth in a bathtub earlier this month after allegedly being raped by a teenage boy are facing multiple criminal charges.

A man and woman are each charged with child endangerment and a 17-year-old boy faces charges of incest, statutory rape and statutory sodomy of a child younger than 12. All live in the St. Louis suburb of St. Charles.

The woman is also accused of failing to provide medical care to the child upon giving birth.

BOY SCOUTS OF AMERICA SEXUAL ABUSE VICTIM SPEAKS OUT NEARLY 40 YEARS LATER: 'HE GOT INTO THAT SLEEPING BAG'

The man brought the baby to St. Joseph's Medical Center about an hour after its birth on Feb. 11, the St. Louis Post-Dispatch reported Wednesday. It was still attached to the umbilical cord and placenta with a body temperature of 90 degrees, which prompted the police to open an investigation.

Authorities said the man was in the U.S. illegally and had previously been deported.

He initially said he didn't know the girl before admitting they were related, according to charging documents. He denied knowing she was pregnant or was being sexually abused until she gave birth.

The teen told police he had sex with the girl around 100 times but did not know she was pregnant.