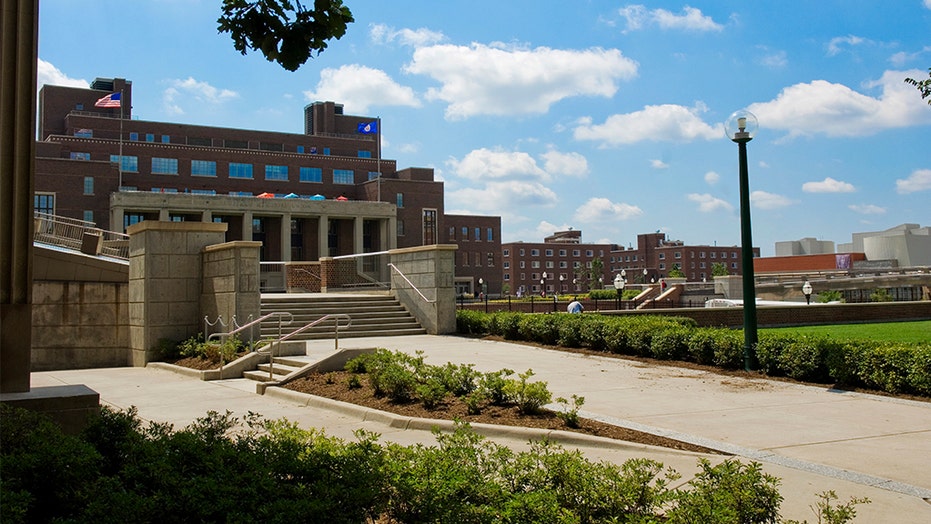 A restaurant staffer at the University of Minnesota was reported to the campus bias response team recently -- for the mistake for saying “hello” in Japanese to an Asian-American student.

The greeting by the female employee reportedly confused the student and the staffer then asked the student where they were from. It remained unclear if the employee was Japanese.

“Wisconsin,” the student replied, prompting the employee to laugh it off and wish the student a good day.

CONSERVATIVE PARKLAND STUDENT DROPPED BY HARVARD ASKS FOR FORGIVENESS: 'I WISH I COULD TAKE IT BACK'

But the student was apparently offended by the interaction and urged the campus's bias response team to address such “microaggressions” and other acts of what the student viewed as "implicit bias."

“These type of microaggressions occur too often on campus,” wrote the student who submitted the complaint, the College Fix reported. “This implicit bias needs to be addressed.”

“These type of microaggressions occur too often on campus. ... This implicit bias needs to be addressed.”

The bias team reportedly acted immediately and referred the incident to the restaurant's management. The student, meanwhile, was referred to the campus “Ethical Advocate Program” in the event if they “want to talk further about the experience.”

According to the outlet, this wasn’t the only complaint to the bias response team in the fall 2018 semester. A total of 51 such complaints was filed by students in that period.

At least 17 of those complaints were filed against the university’s College Republicans, particularly after they gained permission to put up a display reading “Trump 2020” and “Make the U Great Again.”

While at certain higher education institutions, complaints to the bias response teams can lead to dire consequences, the University of Minnesota counterpart doesn’t appear to have taken strict disciplinary actions against the so-called offenders.