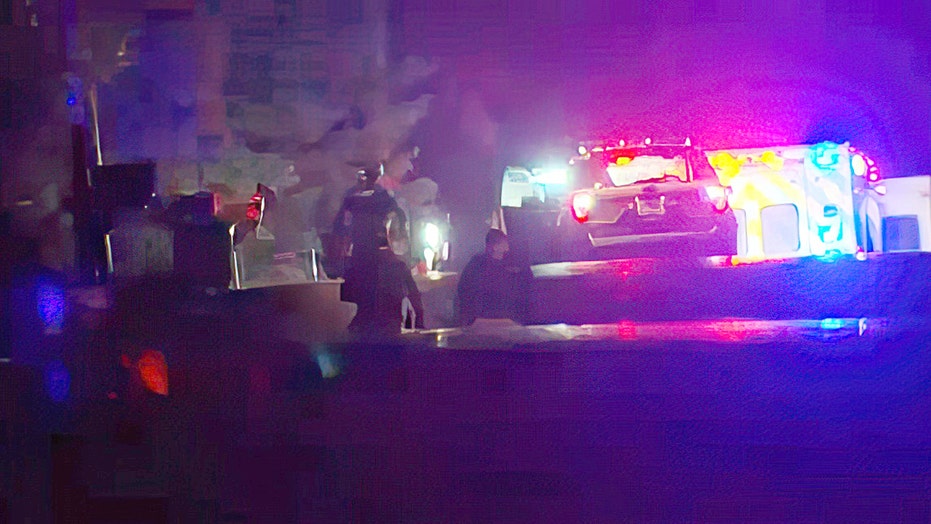 A Minnesota police officer was seriously wounded and a suspect has died after a shooting in suburban Minneapolis on Tuesday evening, authorities said.

Officers responded to a call of shots fired around 7:30 p.m. in Roseville, located about 8 miles northeast of Minneapolis, the Roseville Police Department said in a statement.

When officers arrived in the 3300 block of Owasso Boulevard, the 53-year-old suspect continued shooting at police and neighboring homes, striking one officer, authorities said.

The officer was taken to a hospital for "a serious gunshot injury," police said. He remained hospitalized early Wednesday and is expected to survive, FOX9 Minneapolis reported, citing a source.

The suspect was also rushed to a hospital, where he was pronounced dead, police said. It was unclear whether the suspect was fatally injured in the shooting.

No further information was immediately released. The shooting remains under investigation.