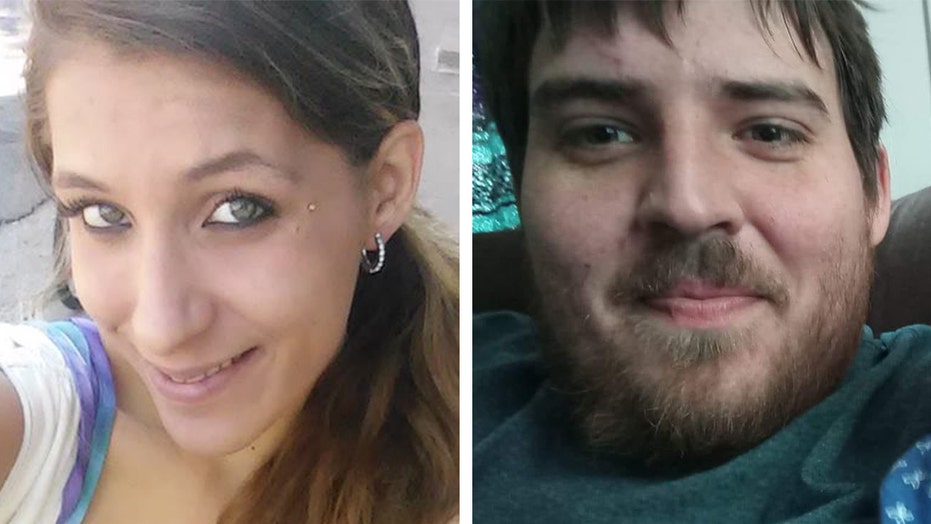 Michigan State Police said a trooper found a dehydrated 6-month-old baby in the same motel room as her dead parents on Friday, along with drug paraphernalia.

Autopsies were performed Saturday on the baby’s parents, Fox 17 reported. The cause of death wasn’t immediately known and the news outlet reported it will take at least 30 days before toxicology results are in.

Police said the trooper made the disturbing discovery on Friday shortly before noon after responding to a well-being check at the Rodeway Inn in Whitehall, which is in the western part of the state. The baby girl, named Skylah, apparently was alone for 3 days, investigators said.

The trooper made the find at the Rodeway Inn in Whitehall. (Google Street View)

Skylah was listed in critical condition at a Grand Rapids hospital Saturday but was expected to fully recover, investigators added.

It is unknown who will get custody of the baby.

Family members told WKRG that Skylah and her parents had been staying at the motel for about a week. Inn staff refused to answer questions Saturday about whether anyone saw anything suspicious or heard the baby crying, the television station reported.

Family members said Bramer and Reed had been in and out of jail, WKRG reported. They said Skylah's grandparents reportedly contacted Children's Protective Services in January, worried about the baby's safety.

The agency could not be immediately reached by Fox News.