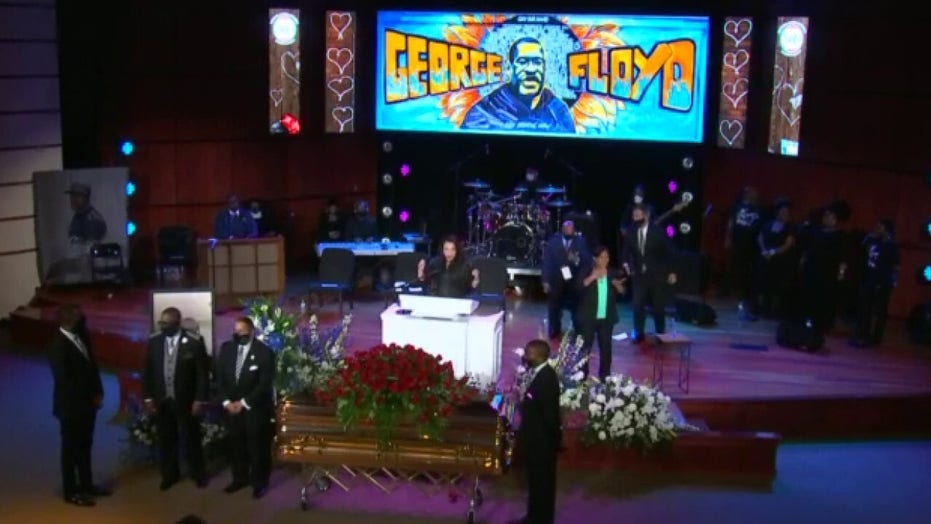 A Memphis man has been charged with injuring four people after recklessly driving into a crowd of demonstrators who were protesting police brutality, authorities said Tuesday.

The incident took place in Memphis on Friday. Anthony Marcuzzo, 18, slowly drove his Chevrolet Tahoe into a line of protesters “and continued to move forward, pushing through the four demonstrators,” according to a police affidavit filed in Shelby County Criminal Court.

A woman was carried 20 feet as she hung onto the driver’s side mirror, police said. She was treated at a hospital for bruises on her left arm and left leg.

Anthony Marcuzzo has been charged with recklessly driving into a group of demonstrators who were protesting police brutality in Memphis, Tenn.  (Memphis Police Department via AP)

Marcuzzo, of the Memphis suburb of Germantown, remained on the scene but was released. Police reviewed surveillance video and charged him on Saturday with reckless endangerment and reckless driving. They did not say if Marcuzzo intended to hit protesters.

It was not immediately clear if Marcuzzo has a lawyer to speak on his behalf. He has been released from custody on his own recognizance.

The protest in Memphis was one of many nationwide sparked by the death of George Floyd while in police custody in Minneapolis late last month.

At a memorial for Floyd on Monday in downtown Memphis, mourners observed a moment of silence for 2 minutes and 53 seconds -- the amount of time Floyd was nonresponsive while a police officer held his knee to Floyd's neck.

During an invocation, pastor and activist Earle Fisher called out Floyd's name and those of other black people who have died in confrontations with police.

Pallbearers recess out of the church with the casket following the funeral for George Floyd on Tuesday, June 9, 2020, at The Fountain of Praise church in Houston.  (Houston Chronicle via AP)

In Floyd's home city of Houston on Tuesday, hundreds of mourners packed a memorial service at the Fountain of Praise Church to say their last goodbyes.

Family members of other black people killed by police officers were also in attendance, including relatives of Michael Brown, Trayvon Martin, Ahmaud Arbery and Eric Garner.