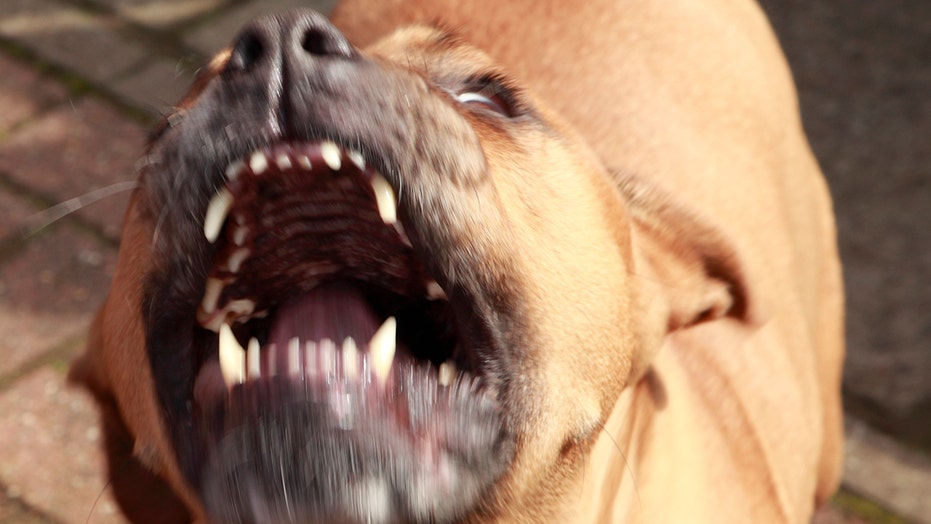 A Massachusetts woman died Friday after being mauled by her family dog while having a seizure, authorities said.

Police got a call around 5:20 p.m. from the daughter of the victim, who said her mother, Melissa Astacio, 44, was having a seizure in their home when the dog decided to attack.

When police and paramedics arrived, the 8-year-old pit bull was reportedly still attacking Astacio. Law enforcement personnel had to use a stun gun on the canine so paramedics could attempt to save the victim, according to the Bristol District Attorney's Office.

Following the attack, Astacio, who Quinn's office said had a history of seizures, was rushed to Rhode Island Hospital in Providence where she was pronounced dead at 6:20 p.m.

The pit bull was taken by Swansea Animal Control where it was placed in quarantine. Police said Saturday that no foul play was suspected and an investigation was ongoing.

Dr. Terri Bright, director of behavior services at MSPCA-Angell, said she hoped the incident would be investigated beyond breed, according to the Boston Herald.

“Every dog has behavior that comes from both nature and nurture, and no breed is inherently good or inherently bad any more than any human being is," she said.

In 2015, a pit bull named Ember was credited with saving the life of a 10-year-old Ohio boy who was suffering from a seizure because the pet started growling to alert the child's parents, according to Cincinnati's WKRC-TV.