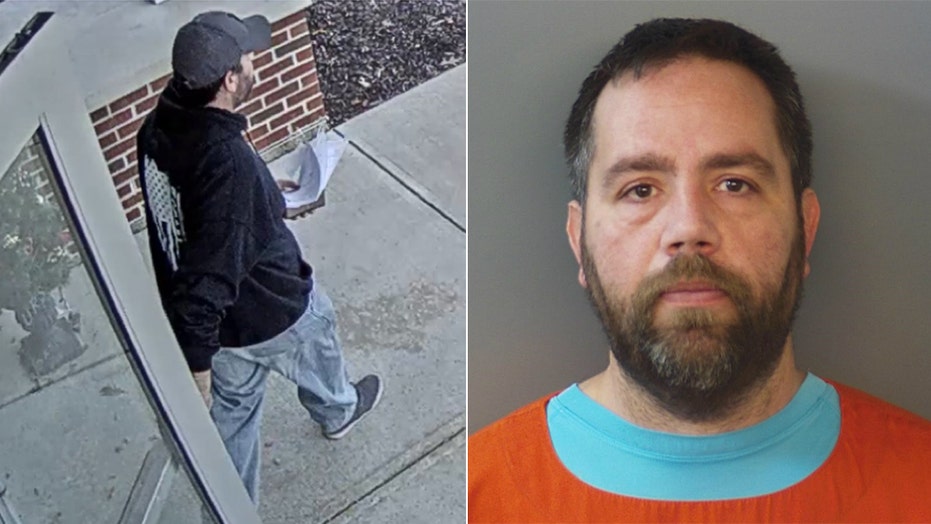 A trip to a police department headquarters in Indiana was an opportunity for one man to steal a little Christmas joy, according to a report.

Avon police said the man was caught on surveillance video stealing a speaker that was playing Christmas music in the police station lobby, WISH-TV reported.

Police said 43-year-old Quannah Gilbert, of Avon, was charged with the theft Friday after being identified as the person in the video.

The man had gone to the Avon Police Department to get his impounded car back last week, the station reported.

As he was leaving, he took the small Bluetooth speaker, according to the station.

“[The clerk] went to sync up to the speaker and there was no music,” Avon Police Chief Sean Stoops told the station. “So she thought something may have happened to the speaker, so she went out to check on it and it was gone.”

Stoops isn’t sure what possessed Gilbert to steal the speaker.

“Something like this, a very inexpensive speaker, I don’t know,” Stoops said, according to the station. “Only he knows the answer to that. One thing’s for certain: We’re not going to allow that to happen here.”

WISH reported that the speaker had been recovered and was back in the lobby playing Christmas music.