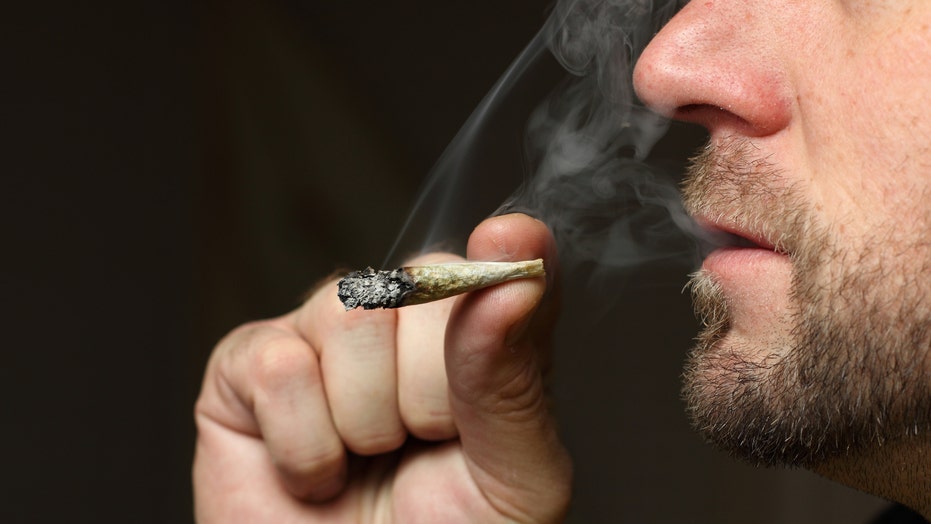 A substitute teacher in Massachusetts was fired this week after she was accused of smoking marijuana in a classroom full of students.

The teacher was fired, Principal Peter Haviland said, after what he called an “unfortunate and unprecedented experience.”

“The quick actions of the students to report their concerns is an accurate reflection of the values of this school and community and serves as comforting evidence demonstrating that our students share and uphold these common values,” Haviland wrote in a statement, obtained by the Boston Globe.

“It was their quick decisions to report the concerns which allowed our school to immediately intervene and remove the individual who created the unsafe environment.”

According to reports, the teacher, who has not been identified, was also “leading conversations” about smoking marijuana in front of students. Haviland said the teacher also would be barred from teaching in the district.

It was not immediately clear if the teacher would face criminal charges, WHDH reported.

The recreational use of marijuana is legal in Massachusettes for anyone over the age of 21, however, this excludes use on public and federal property.