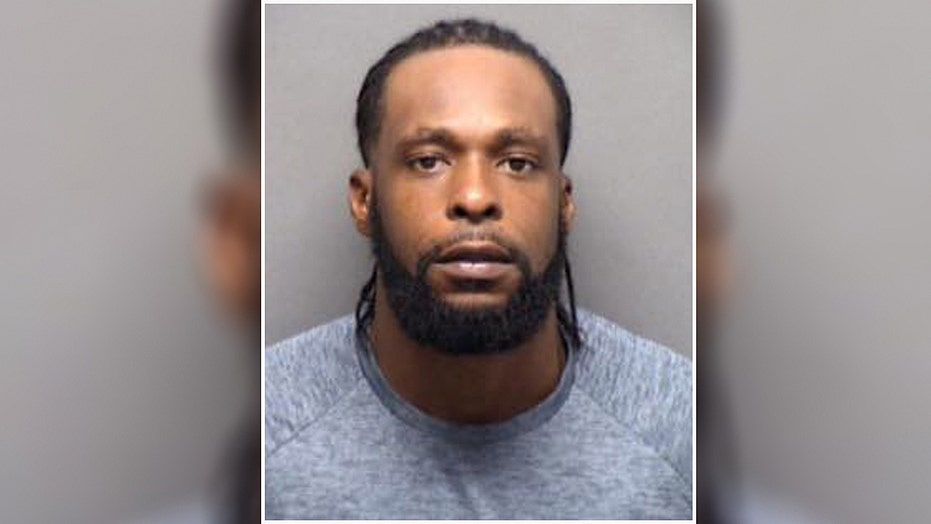 A man was arrested in a Texas bar shooting where police said the shooter claimed be a UFC fighter from California.

Jenelius Crew, 37, was charged with opening fire outside REBAR nightclub in San Antonio June 12 after he and four friends were denied entry for being drunk, police said. One of the shooting victims was seriously injured.

Crew was accused of telling the bouncer at the door, “Don’t you know who I am? I’m a UFC fighter from California.” He then walked across the street to his car and returned with a rifle, police said.

GUNMAN CLAIMING TO BE 'UFC FIGHTER FROM CALIFORNIA' WOUNDS 8 OUTSIDE SAN ANTONIO BAR AFTER BEING REFUSED ENTRY: POLICE

Crew does not appear to be linked to Ultimate Fighting Championship, according to reports.

Police said he was hiding out at a hotel in Miami. But U.S. marshals were waiting for him Thursday morning when he left, police said.

Fox 29 San Antonio reported featuring Crew in in its “Marshals Most Wanted” segment in 2017.

He was being sought at the time for breaking into a woman's house and violently attacking her while he was on supervised release for multiple convictions, the station reported.

Records show a 2019 drunk driving arrest was dismissed the day before the REBAR shooting, according to the station.