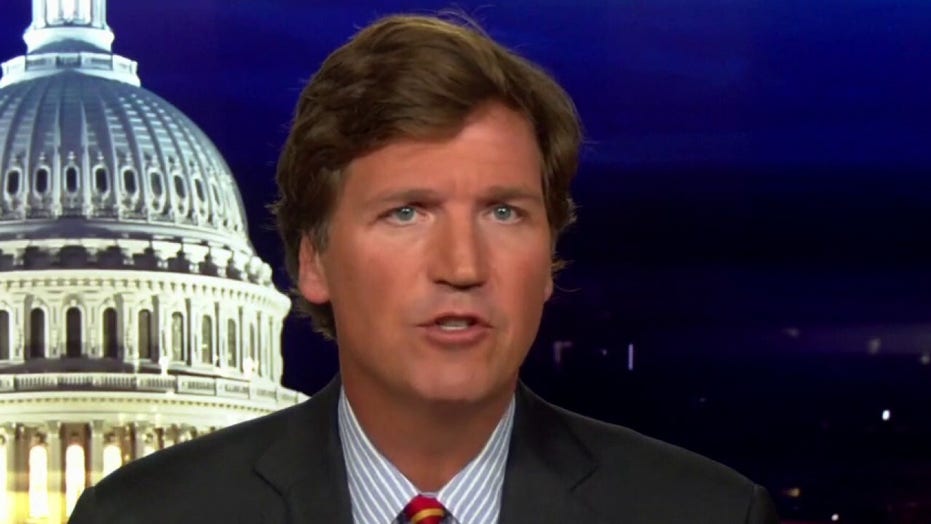 Tucker: There are two versions of the law

The stepmother of the Atlanta police officer who fatally shot Rayshard Brooks was fired from her job as human resources director at an Atlanta-based mortgage company for allegedly violating company policy and creating an uncomfortable working environment for fellow employees.

Melissa Rolfe, the stepmother of former Atlanta police officer Garrett Rolfe, “lost the confidence of her peers, leadership, and many employees who no longer felt comfortable engaging with her,” a statement from Equity Prime Mortgage said. Fox News' "Tucker Carlson Tonight" broke the story on Thursday night.

The company said it values “diversity of thought” but “when those views create a hostile working environment, we must make difficult decisions and part ways.”

A source close to the matter told "Tucker Carlson Tonight" that Rolfe received no explanation, other than: "We have to terminate our relationship with you.” 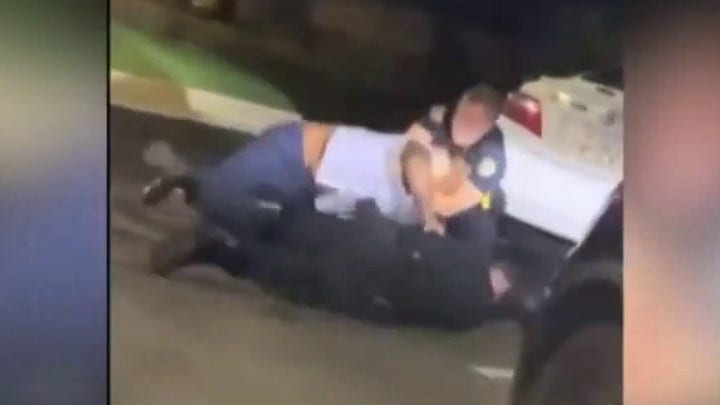 Her 27-year-old son was charged with felony murder after shooting Brooks in a Wendy’s parking lot last week. Prosecutors said Brooks was no threat to Rolfe and a fellow responding officer, despite wrestling a Taser from them and pointing it at them as he fled. Rolfe’s attorney told Fox News earlier this week that the claim that Brooks wasn't a deadly threat was untrue.

“Mr. Brooks turned and offered extreme violence toward a uniformed law enforcement officer. If he was able to deploy the Taser,  it would incapacitate Officer Rolfe through his body armor, and at that point,  if  he decided to disarm another officer, he would be in possession of a firearm.”

It was not immediately clear what exactly Melissa Rolfe said or did to warrant the termination, but she appeared to refer to her son’s case as “non-sense," according to a message posted by Georgia congressional candidate Marjorie Taylor Greene.

In the post, Melissa Rolfe also allegedly tells Greene: "I have heard how you feel on many topics and agree with you 100%. I pray you are victorious." Republicans have distanced themselves from Greene in recent days, condemning her for a string of "racist" video posts. In one post, Greene says Muslims should not hold elected office.

"Tucker Carlson Tonight" determined that Melissa Rofle last appeared on the company’s leadership page in May. She is married with three grown sons and a grandson, according to her description.

The shooting sparked new unrest in the city still reeling from protests over the death of George Floyd in police custody in Minneapolis. Protesters said the shooting in Atlanta was another example of how the African-American community is targeted by police.