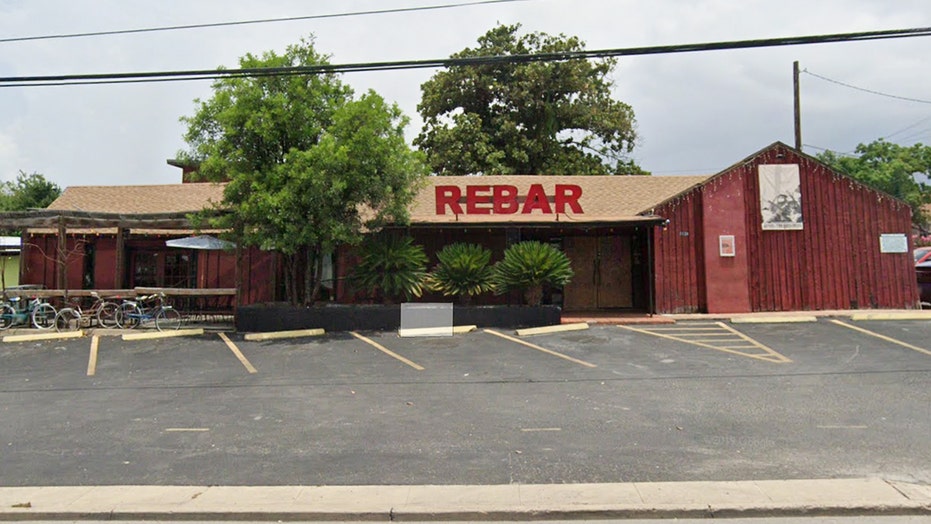 San Antonio police were investigating a shooting in the parking lot of a popular bar that wounded eight people.

Officers responded around 11:30 p.m. and were looking for the gunman, an inebriated man who said “Don’t you know who I am? I’m a UFC fighter from California,” Police Chief William McManus said at an overnight news briefing.

The victims were five men and three woman between the ages of 23 and 41, McManus said.

Two were grazed by bullets and refused treatment. The other six went to the hospital and were in stable condition.

The most seriously injured victim was a man who suffered a gunshot wound to the back, the chief said.

The suspect was with four other people—another man and three females—when they showed up at the REBAR nightspot. A bouncer at the door stopped them from entering.

“They were not allowed in because they were inebriated,” McManus said.

After asking the bouncer if he knew who he was, the shooter walked to his vehicle parked across the street and returned to the REBAR parking lot with a rifle, he said.

“There were a lot of shots fired,” McManus said.