A California man is facing charges after he was caught doing something bizarre at a home in Salinas early Saturday morning.

'WALKING DEAD' ROBBER, COVERED IN MUD, CAUGHT ON VIDEO ATTEMPTING TO BREAK IN

The footage appears to show Arroyo repeatedly licking the system on the home's front porch while staring into the camera. 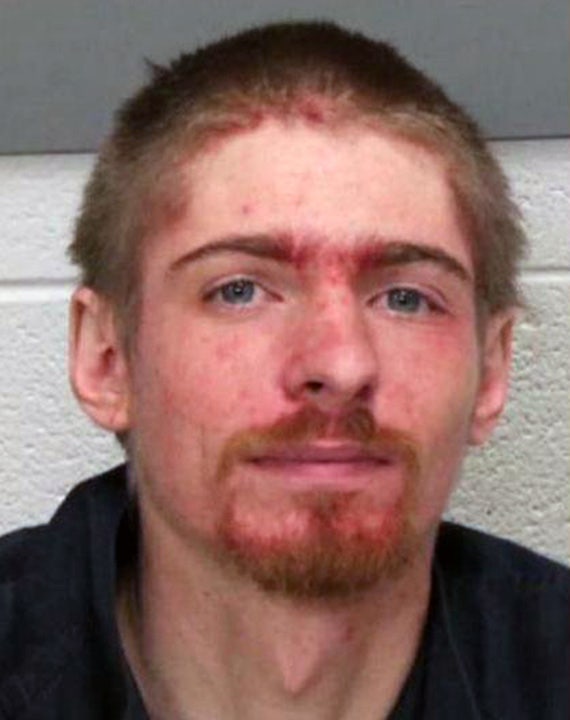 Members of a Georgia family returning home Wednesday after traveling over the holidays said they were stunned to find that a man they did not recognize had changed the locks and claimed the house was his.

The homeowner, Sylvia Dungan, told KION that she was out of town at the time of the licking, but that her children were home. They were notified by the surveillance system when it detected movement near the front door.

She added that "you kind of laugh" about the situation "because technically he didn't do anything."

Authorities said they recognized Arroyo from the footage, and that he's now facing misdemeanor charges of prowling and violation of probation. He's also facing a charge of theft after police accused him of stealing Christmas light extension cords at the Salinas home.