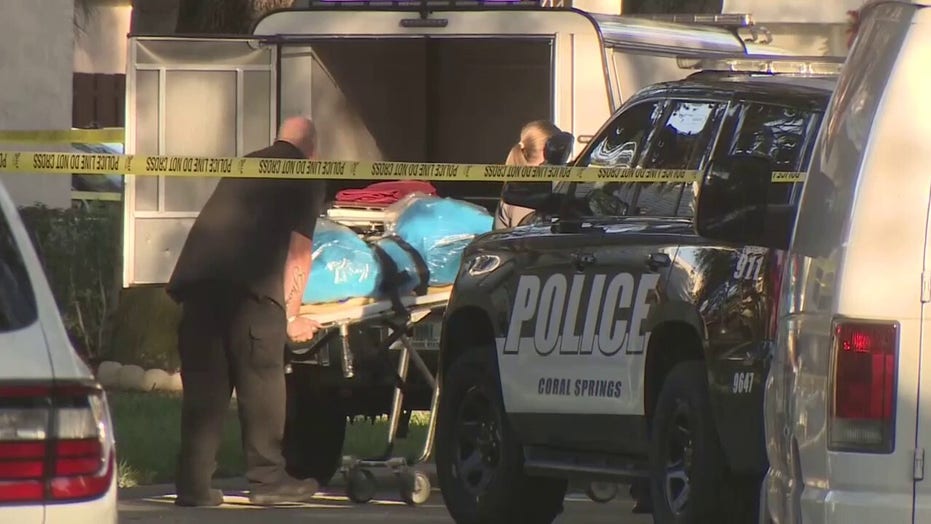 Sara Michelle Trost, 40, was gunned down inside her car outside the home in Coral Springs at about 12:30 p.m. Thursday, WSVN reported

Florida police made an arrest in the case of a Florida real estate agent who was shot and killed outside a home she was selling.

Sara Michelle Trost, 40, was gunned down inside her car outside a home in Coral Springs at about 12:30 p.m. on Thursday (WSVN)

A suspect was taken into custody by 2:35 p.m., following immediate investigation by detectives. He was later identified as Raymond Wesley Reese, 51, and charged with first-degree murder. Reese was taken to the Palm Beach County Sheriff's Office for processing.

Police told WSVN-TV they are looking into whether shooting is related to a dispute between a tenant and a landlord. Neighbors said Trost had been there to show the home.

"There was a disgruntled tenant who was evicted. He thought that the Realtor, who was showing the home, he thought it was the owner of the house, and she was ambushed. She was sitting in her car," Donna Smith, who lives in the area, told WPLG.

Trost was from Parkland. A colleague told WSVN-TV she loved her job, while neighbors described her as a married mother of one.