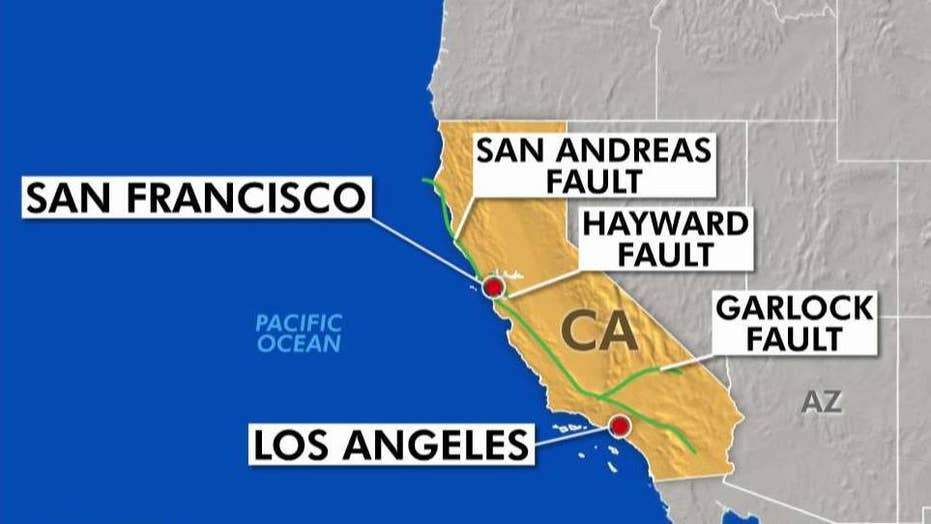 The quake was centered in the View Park-Windsor Hills area of LA around six miles northeast the Los Angeles International Airport, according to the U.S. Geological Survey.

It had a depth of seven miles, according to The Los Angeles Times.

There were no immediate reports of injuries or damage.

It occurred near the Newport-Inglewood fault zone, which is considered a danger zone for quakes because so many people live above it, The Times reported.

In 1933, the fault was responsible for the deadliest quake in the area's recorded history when a magnitude-6.4 earthquake in Long Beach killed 120 people.

The quake was first reported as a 3.8.

At least three earthquakes of 3.0 or higher have been reported in the last 10 days, The Times reported.

A magnitude 3.5 quake struck Ridgecrest, Calif., northeast of LA on Saturday where a magnitude 7.1 earthquake hit in July -- just a day after a magnitude 6.4 earthquake that was the largest temblor in the region in two decades, the U.S. Geological Survey confirmed.

Los Angeles sits on a number of fault lines and usually gets several small earthquakes each year.