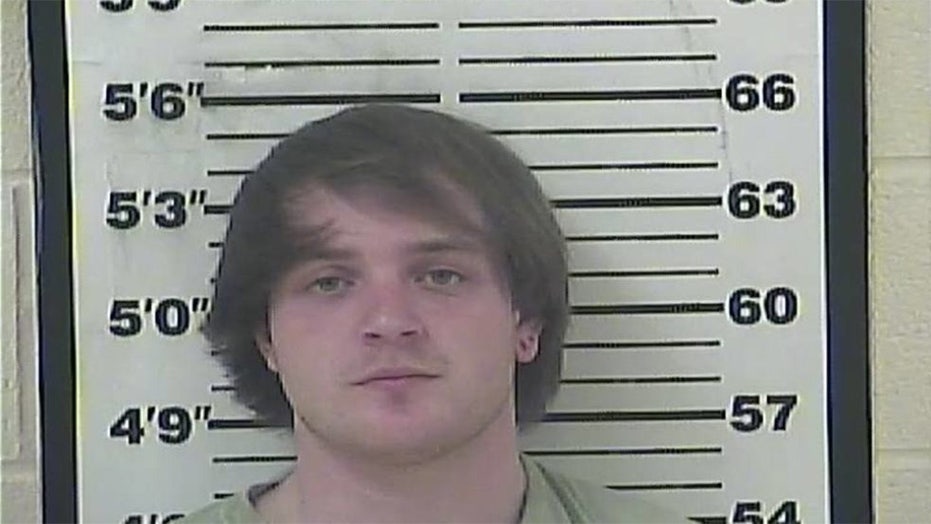 There's a Luke Sky Walker sequel and it has nothing to do with the endless "Star Wars" franchise.

A man named Luke Sky Walker was wanted in Tennessee on Wednesday — months after he was arrested for allegedly violating probation in connection with a felony theft charge.

Walker, 22, was wanted by the Carter County Sheriff's Office for theft of property over $1,000, WCYB-TV reported.

Following his arrest in December, the Johnson City man caught the attention of Mark Hamill, who played Luke Skywalker in the "Star Wars" films.

"The real crime here is Mr. & Mrs. Walker saddling this poor guy with that name in the first place," Hamill tweeted, alongside the hashtags "MisbegottenMoniker" and "AlsoTooShortForAStormtrooper.