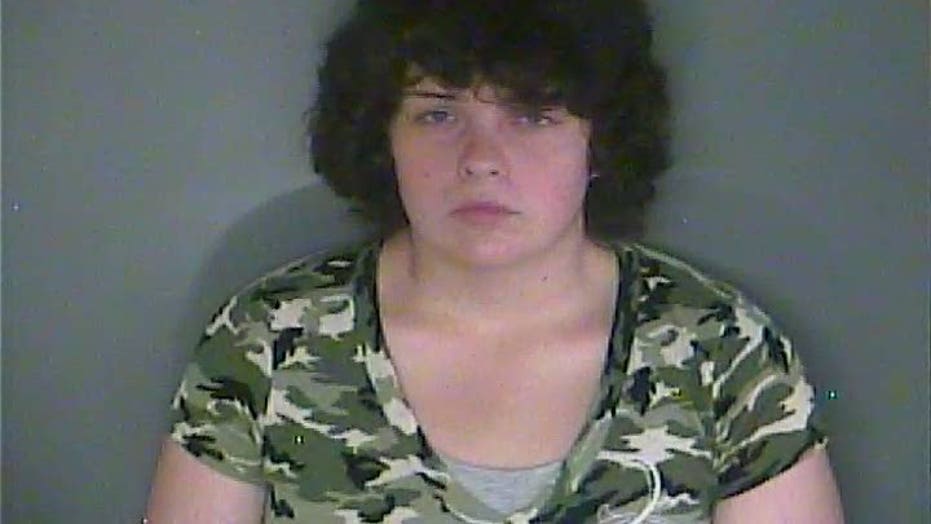 A Louisiana mother allegedly brought her dead child to the emergency room and claimed her daughter was in a car crash — which investigators said was made up.

Jasmine Anderson, 24, is accused of bringing her 5-year-old to a hospital near Alexandria on July 17 where doctors determined she was dead upon arrival, the local police department said.

MAN ACCUSED OF KILLING DAUGHTER'S TEEN BOYFRIEND AFTER SUSPECTING HIM OF SELLING HER DRUGS: POLICE

Anderson told officials "they had been in a vehicle crash which caused injury to the child’s neck." But for hours, police couldn't find evidence of any such accident.

Jasmine Anderson, 24, was charged with second-degree murder after she allegedly brought her dead child to a hospital and claimed the two got into a car accident — which police say was a lie. (Alexandria Police Department)

The following day, investigators found the scene but said in a news release that evidence "indicated it was not a vehicle crash as described by Anderson."

An autopsy determined that the child died from an injury to her neck.

Anderson's other child died in April at age 4, according to NBC News. Police told the news outlet they responded to a call about a child with a bottle cap stuck in his throat. In 2016, the father of Anderon's daughter who died reportedly killed himself at the age of 20.

Anderson was charged with second-degree murder in her daughter's death.