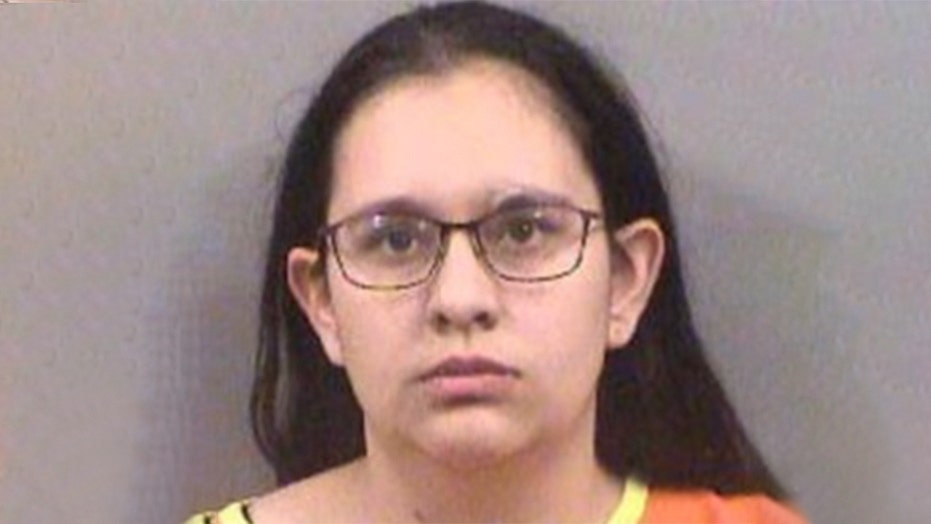 A Kansas woman who says she “lost it” when her 2-year-old son refused to eat a hot dog has been sentenced to more than 19 years in prison for his beating death.

The sentence was delivered Friday to 24-year-old Elizabeth Woolheater of Wichita, who pleaded guilty to murder and child abuse, the Wichita Eagle reported.

Tony’s grandmother Nancy Woolheater told the judge she hopes her daughter gets help in prison, the paper reported.

“If he was here, I think the only question he would have for you is, ‘Why?’” the grandmother said, according to the paper. “‘Why, mommy? Why didn’t you protect me? Why didn’t you love me enough? I loved you.’”

The boy was beaten unconscious and died two days later, the paper reported.

Records show the Kansas child welfare agency was told the boy was being abused before he died but did not take steps that could have saved him, according to the paper.

Elizabeth Woolheater was sentenced for killing her 2-year-old son who refused to eat a hot dog.

An affidavit says Woolheater told authorities that after she “lost it,” she slapped Tony in the face and hit him again while her boyfriend Lucas Diel held the food in the boy’s mouth, the paper reported.

She then said she heard Diel beat her son more, the paper reported.

Diel, 26, was sentenced to 49 years in prison for the child's death.

The paper reported that Woolheater apologized in court for her role in her son’s fatal beating and abuse.

“I know that I’ll never be able to make up for or undo the mistakes I made," she said.