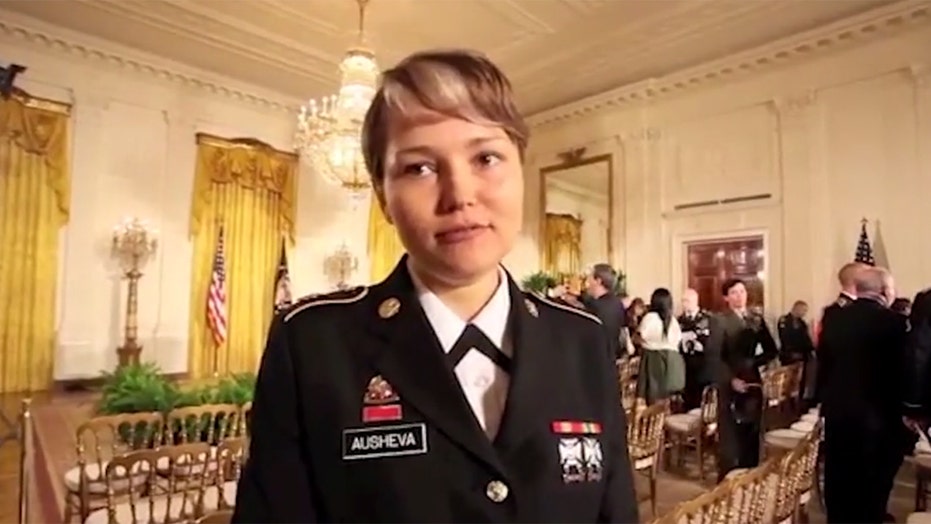 The New York City man charged with killing his girlfriend in June after he allegedly found her home with his two murdered children has now been charged with their deaths as well.

Shane Walker, 36, pleaded not guilty Wednesday in the deaths of his two children, 2-year-old Ivan and 3-year-old Elia, after an autopsy report revealed that they were drowned.

He was initially indicted in the death of his girlfriend Alla Ausheva after she and their two children were found dead in their Staten Island home in June. Ausheva, who was reportedly stabbed, was found face-down on a bed with face and head trauma.

The children were found lifeless in the bathtub.

According to the indictment, Walker allegedly told detectives at the time that he confronted and strangled Ausheva after finding their children dead in the bathtub.

Ausheva, a member of the Air National Guard, was born in Russia, but in 2012 was sworn in as a U.S. citizen at the White House after winning a green card lottery the year before.

Walker was also a guardsman.