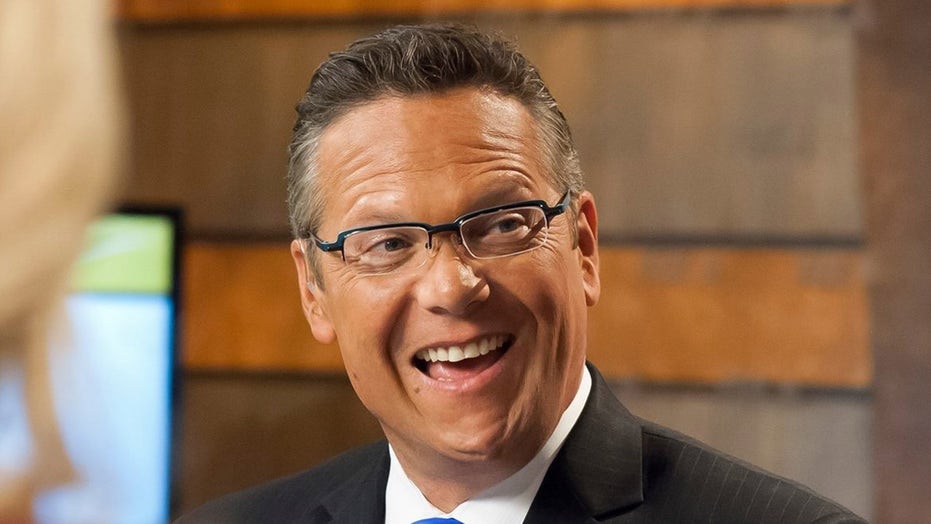 A Kansas City reporter who was under the weather became a viral sensation Thursday night after he accidentally sent his sick day request to the thousands of company employees.

Nick Vasos, a general assignment and traffic reporter for WDAF-TV, a Fox affiliate, accidentally emailed the entire Nextar company his sick day request, resulting in thousands of employees taking to social media to pray he gets better.

Thousands of colleagues from all over the country eventually replied to the email chain, and the hashtag #PrayersForNick was seen trending on Twitter.

The company decided to lock down the email list after it reached critical mass.

"I hate to be a party pooper and I have as much sympathy for Nick as anyone. But with the number of members of the breaking news list, there could be thousands of emails sent by the time this is done, We've locked the list down so that no one can send to it," according to an internal email released by KSN news producer, Sam Holzschuh.

Even Vasos's own coworkers at WDAF-TV began having a little fun at the situation, which mirrored "Save Ferris" from the iconic 80s movie "Ferris Bueller's Day Off."

It's not clear if a bouquet of flowers or a singing telegram was sent to his house, although a vigil was constructed at his desk -- equipped with candles and Kansas City Chiefs memorabilia, including a bobblehead of quarterback Patrick Mahomes.

Thankfully Vasos is going to pull through, although he did offer some advice in case the next person within the company decides to call in sick.

"Attention #NextarNation. Take it from me, when calling sick don't email news@Nexstar.tv You're welcome. #PrayersForNick Now time to rest. Good night," Vasos said on Twitter before heading to bed on Thursday.

Though Vasos went viral through most of the day on Thursday, his WDAF-TV station, interestingly enough, never actually received any of the emails.