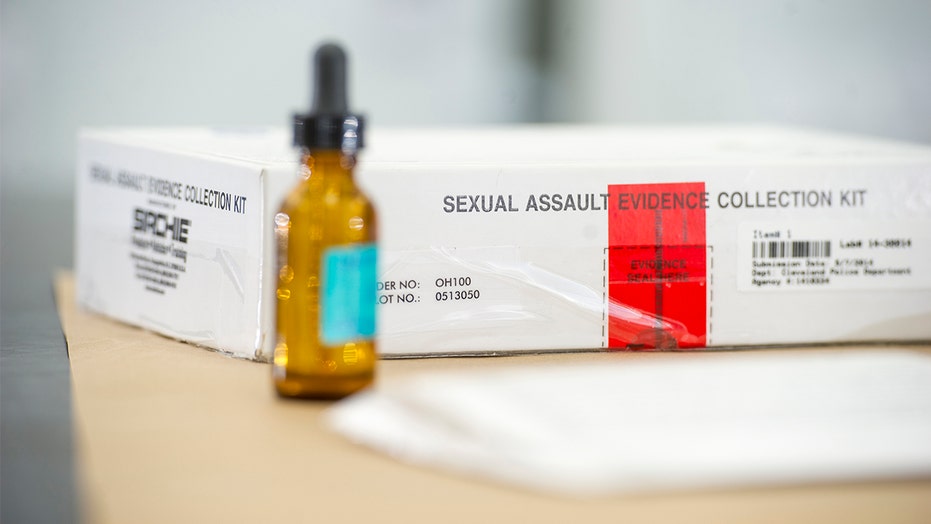 Agencies have had 2,000 of the kits tested by forensic labs and the remaining 200 are to be tested by the end of the month, the Kansas Bureau of Investigation said. In 2015, the state received a $2 million federal grant to tackle the huge backlog.

That backlog arose out of police bureau practices that saw departments hoard the kits, and allowed case-by-case determinations about which ones to send to forensics labs for testing. Assault kits that are now collected by the state go directly to labs for testing.

Of those kits tested, 373 biological profiles from the evidence were entered into a computerized DNA database, resulting in 243 hits useful to law enforcement agencies as they curate leads in sexual assault investigations. Two cases linked to the tested kits have been successfully prosecuted and a third resulted in an acquittal, officials said.

The bureau also announced it was launching a television and digital ad campaign to create greater public awareness about sexual assault and end the stigma surrounding "rape culture." It is to be federally funded.

In addition, more than 1,300 Kansas professionals were trained to handle sexual assault-related traumas and deal more effectively with victims of rape and abuse.

"This project has addressed work that was long overdue in Kansas," Joyce Grover, executive director of the Kansas Coalition Against Sexual and Domestic Violence, said in a statement on Thursday, The Associated Press reported. "I am hopeful we have made and will continue to make big changes in Kansas."