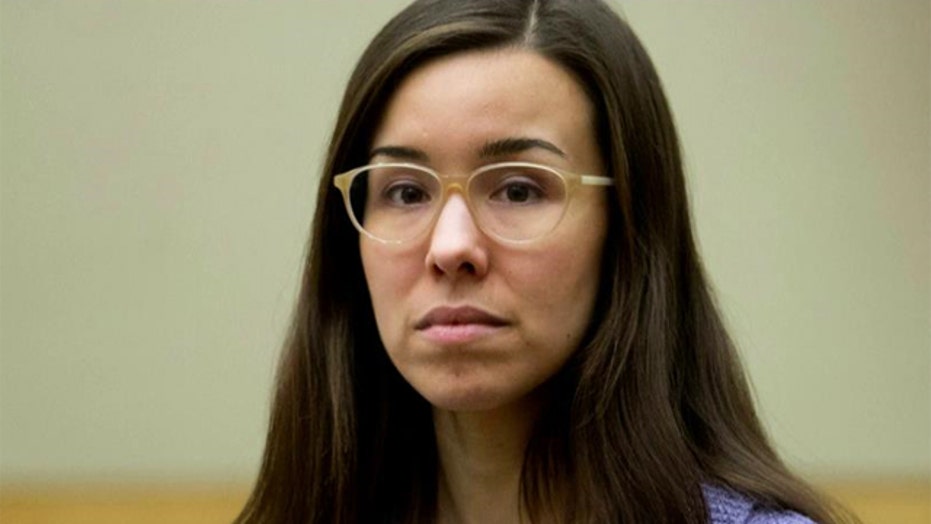 PHOENIX – Jurors are again considering whether convicted murderer Jodi Arias should get the death penalty or life in prison for killing her boyfriend.

The Maricopa County Superior Court jury in Phoenix didn't reach a decision Thursday after getting the case a day earlier. Deliberations were in recess Friday but resumed Monday.

Arias was convicted of first-degree murder in May 2013, but jurors deadlocked on her punishment.

If this jury can't decide what Arias' sentence should be, the death penalty would be removed as an option. The judge then would decide whether Arias serves life in prison or gets the possibility of release after 25 years.

Arias' trial became a sensation with its tawdry revelations about her relationship with victim Travis Alexander. He was killed at his suburban Phoenix home in 2008.