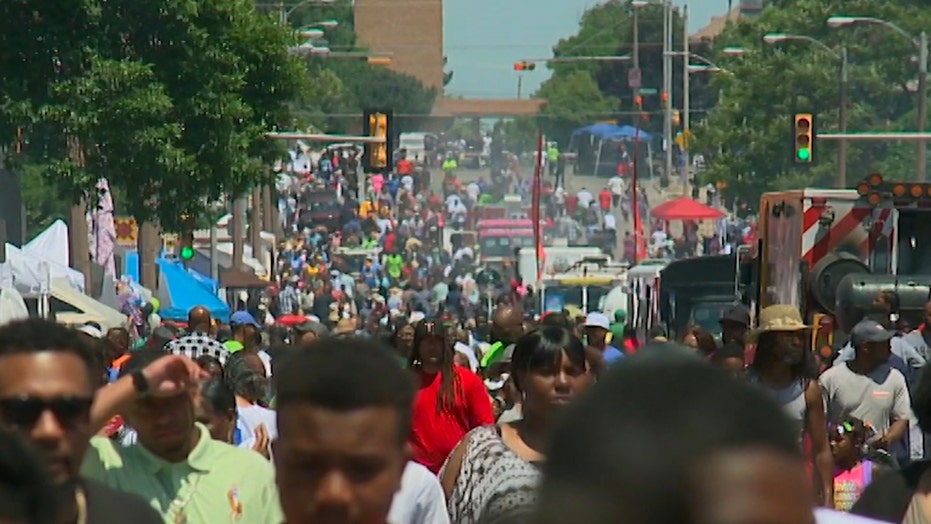 Calls to make Juneteenth a national holiday amid social unrest

The black lives matter movement and the coronavirus pandemic have added to a historic day for blacks nationwide.

ATLANTA - Protesters across the country are demanding racial equality, but there is also a push to make Juneteenth a national holiday.

Juneteenth represents the day that black slaves in Texas learned that they were free. The freedom of black Americans came two years after the Emancipation Proclamation was signed.

An executive order issued by President Abraham Lincoln in1862. The order went into effect on January 1, 1863.

Martin Luther King Jr.’s niece, Alveda King says this year’s Juneteenth has a different momentum than ever before.

“This year we are in a race war in America, and when you’re in war you don’t really celebrate, you activate. Yes, segregation is over. Yes, Jim Crow is over. Yes, slavery is over. This year it’s time for us to learn to live together as brothers and sisters,” King said.

For decades June 19, 1865 has marked the beginning of freedom for blacks in America, but amid national outpouring for racial equality, this year’s celebration has a deeper meaning.

“I know what my ancestors were doing July 4, 1776 they were on a tobacco plantation in Virginia and they would be slaves for another 90 years after that. So, it’s not a point that I can say I was a part of the fabric of mainstream American – Juneteenth made that happen though, the 13th amendment made that happen, the civil war made that happen,” Rucker said.

As the Black Lives Matter movement grows, companies like Nike, Target, and Google have made Juneteenth a paid holiday.

Michelle Gordon, a senior lecturer at Emory University, believes if Juneteenth became a holiday it could be one of the most American of all holidays. 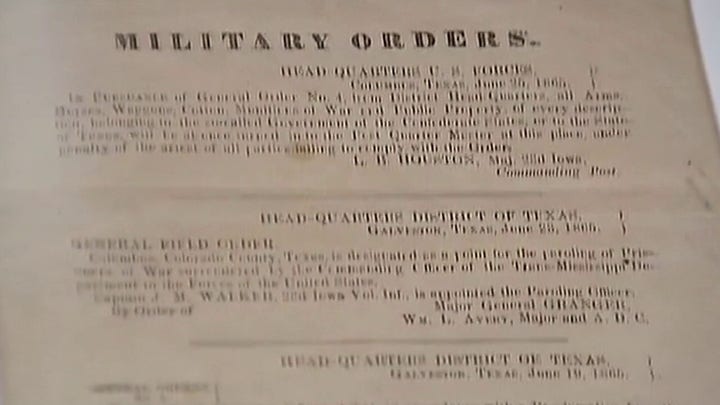 For many, Juneteenth has been a holiday that promotes civic engagement and equality for all blacks.

According to Gordon, Juneteenth has yet to become a national holiday for this reason: “We have set to see a full investment on the part of our federal government and nation to support and uphold the laws that have been written in past to protect the rights and liberty of African Americans.”

“Given the various things we’re dealing with… the coronavirus, the social unrest that’s occurring across America and across the world, the political moment. This will be something that we will talk about and we will be teaching for decades to come,” Rucker said. 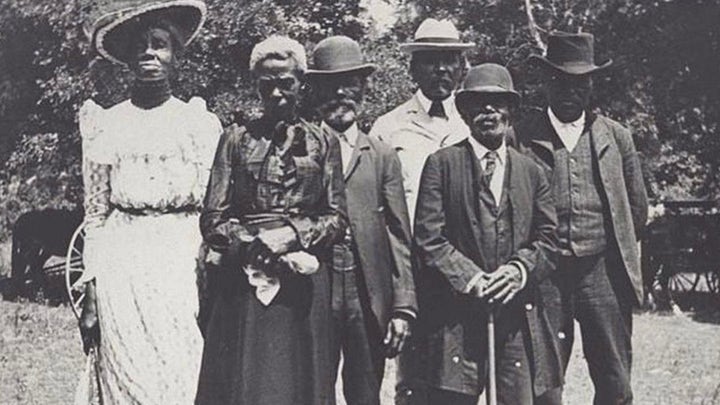 According to King, this year is the moment for Americans to live together as brothers and sisters.

“I believe if Martin Luther King Jr. were here today and Juneteenth is coming up, he’d say this is a good time to find out who we are but to love others as well,” she said.

Though Juneteenth is not a national holiday, at least 40 states have made Juneteenth a state holiday.