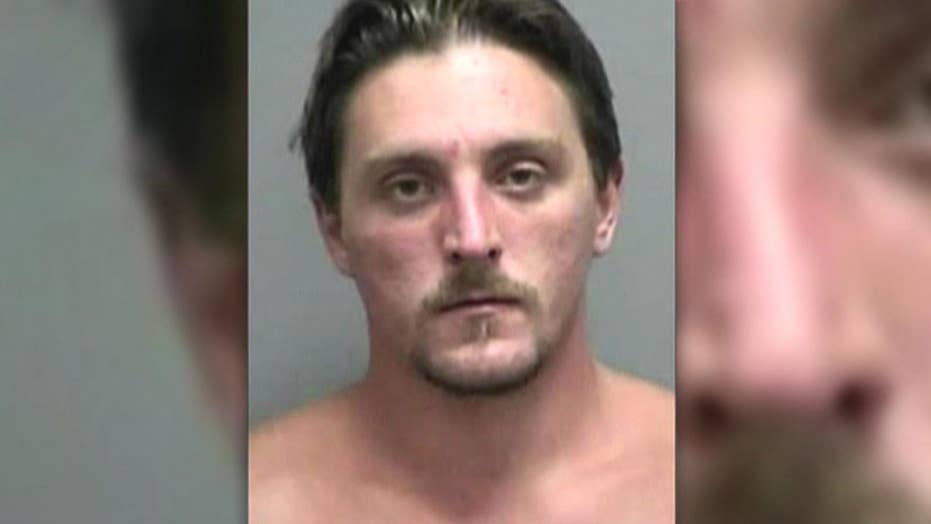 Spirited Debate: Bill Daly on whether houses of worship are a growing target nationwide

Authorities in Wisconsin were investigating a written threat against churches by an individual purporting to be Joseph Jakubowski, who police have been searching for since April 4.

The Waukesha County Sheriff’s Department said Thursday they were actively investigating the threat that was directed at churches in the Sussex area, according to Fox 6 Milwaukee.

“We received a letter from an individual purporting to be Joseph Jakubowski,” Waukesha County Sheriff’s Department Lt. Phillip Carini said.

Authorities have not been have not been able to determine whether the author of the letter is Jakubowski. It is being forwarded for further analysis, according to the station.

Waukesha authorities have stepped up security around churches in Sussex and are working with them to review safety plans for Easter Sunday. Investigators are also working with local officials, church leaders and federal, state and local law enforcement officers in the case.

A statement from Walker and first lady Tonette Walker says the couple is "sad to miss one of our favorite events."

Scores of police have been searching for Jakubowski, who is suspected of robbing a gun store in Janesville and sending an anti-government manifesto to President Trump.