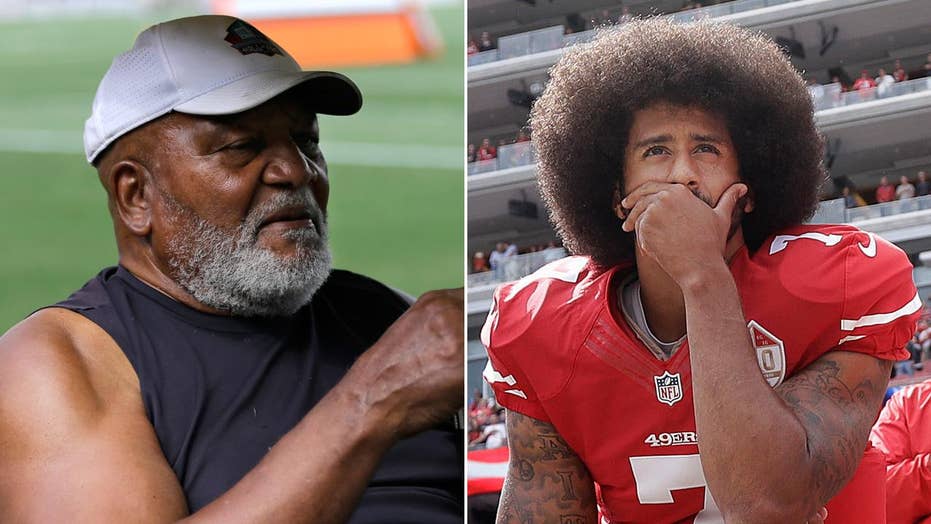 NFL Hall of Famer weighs in on national anthem controversy

Pro Football Hall of Famer and Cleveland Browns legend Jim Brown panned current football players who choose to protest during the playing of the Star Spangled Banner, saying “I don’t desecrate my flag and my national anthem.”

Brown, who fought for social causes throughout his career, told ThePostGame.com he empathizes with jobless quarterback Colin Kaepernick, who began the trend of kneeling during the anthem last season when he played for the San Francisco 49ers. But Brown said Kaepernick and other players who demonstrate – such as a dozen Cleveland players who knelt Monday – are going about their crusade the wrong way.

Kaepernick began to kneel in order to protest what he alleged was an increasing spate of police brutality against minorities. Brown said he wants to be in Kaepernick’s “corner” on the demonstration, but he suggested the act hadn’t been thought through.

“If you have a cause, I think you should organize it, present it in a manner where it's not only you standing or sitting on one knee, but a lot of people that is gonna get behind each other and do something about it,” Brown said. “If I ask you one question: Who is Colin calling on to follow what he's talking about?”

Brown also acknowledged players should try to honor the wishes of the team owners who are paying them millions of dollars.

“Colin has to make up his mind whether he's truly an activist or he's a football player,” Brown said. “Football is commercial. You have owners. You have fans. And you want to honor that if you're making that kind of money…”

Brown added: “You have to understand there's intelligence that's involved, OK? I can't be two things at once that contradict each other. If I sign for money, then the people I sign with, they have rules and regulations.”