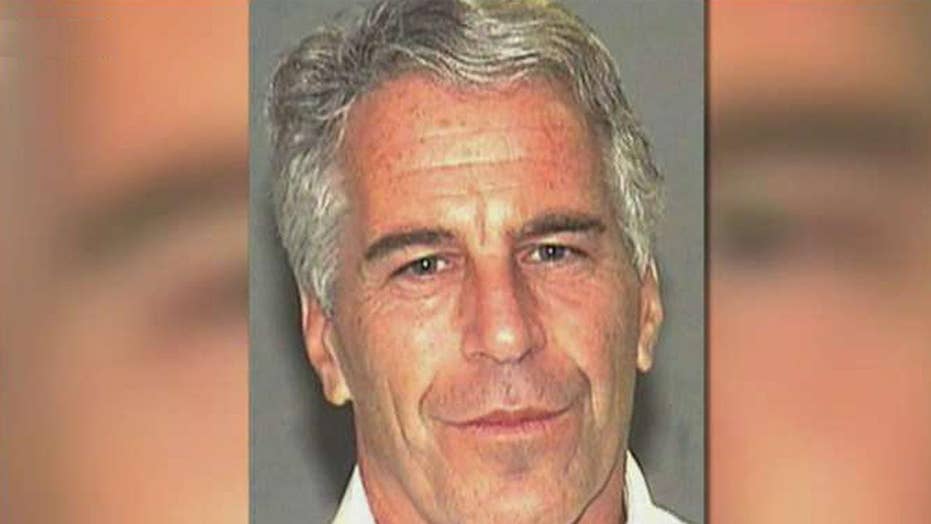 Jeffrey Epstein was alone in his prison cell the night of his death, federal prosecutors said on Tuesday, casting doubt on the notion that the disgraced money man and sex offender was murdered.

Prosecutors said security camera footage showed Epstein, 66, who was found dead in his Manhattan federal prison cell this past August, was alone in his cell the night officials said he killed himself.

In an exclusive interview on “Fox & Friends” last month, pioneering forensic pathologist Dr. Michael Baden revealed Epstein’s body bore telltale signs of homicide, despite the official ruling that he had killed himself.

The bombshell claim by Baden, a former New York City medical examiner who has worked on high-profile cases during a five-decade medical career, reignited suspicions that surfaced immediately after Epstein, who was awaiting trial on federal sex-trafficking charges involving underage girls, was discovered dead in his cell on Aug. 10.

New York City Medical Examiner Barbara Sampson ruled Epstein’s cause of death to be a suicide by hanging.

In announcing a case against two guards accused of falsifying records, prosecutors said Tuesday that video surveillance showed that nobody had entered the area housing Epstein.

Baden, the pathologist hired by Epstein's brother to investigate his death, said he still was not convinced and wanted to know more from guards about the position of Epstein’s body when he was found.

Mark Epstein, Jeffrey’s next of kin, had hired Baden to perform an independent investigation because the family wasn’t getting answers, the pathologist told Fox News.

Last month, Baden, who observed the autopsy, told Fox News its findings were more consistent with homicidal strangulation than suicidal hanging. He noted that Epstein had two fractures on the left and right sides of his larynx, specifically the thyroid cartilage or Adam’s apple, as well as one fracture on the left hyoid bone above the Adam’s apple, Baden said.

“Those three fractures are extremely unusual in suicidal hangings and could occur much more commonly in homicidal strangulation,” Baden, who is also a Fox News contributor, said at the time. 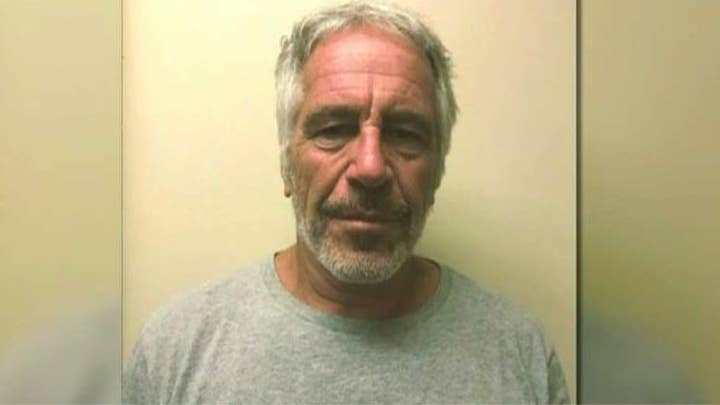 “I’ve not seen in 50 years where that occurred in a suicidal hanging case,” the 85-year-old medical legend said.

There were also hemorrhages in Epstein’s eyes that were common in homicidal strangulation and uncommon, though not unheard of, in suicidal hangings, the forensic pathologist said.

Bureau of Prisons Director Dr. Kathleen Hawk Sawyer said there was “no evidence to suggest” anything other than suicide.

In a statement sent to Fox News last month, Sampson said, “Our investigation concluded that the cause of Mr. Epstein’s death was hanging and the manner of death was suicide. We stand by that determination.”

Epstein previously was discovered on July 23 -- over two weeks before his death -- on the floor of his prison cell with marks around his neck, after which he was placed on suicide watch.

He was taken off suicide watch a week later and put in another cell with a roommate, Baden said -- but the second inmate was taken out a few days after that, leaving Epstein alone in the cell.

On Tuesday, prosecutors announced that two prison guards, identified as Tova Noel and Michael Thomas, were charged with making false records and conspiring to make false records and to defraud the United States by impairing the lawful functions of the Metropolitan Correctional Center.

U.S. Attorney Geoffrey S. Berman said in a statement that the two guards “repeatedly failed to conduct mandated checks on inmates, and lied on official forms to hide their dereliction.”

Both guards surrendered themselves to authorities Tuesday morning, prosecutors said.

Prosecutors alleged that the previously convicted sex offender paid girls as young as 14 hundreds of dollars for massages before he molested them in his homes in New York and Palm Beach, Fla., between 2002 and 2005.