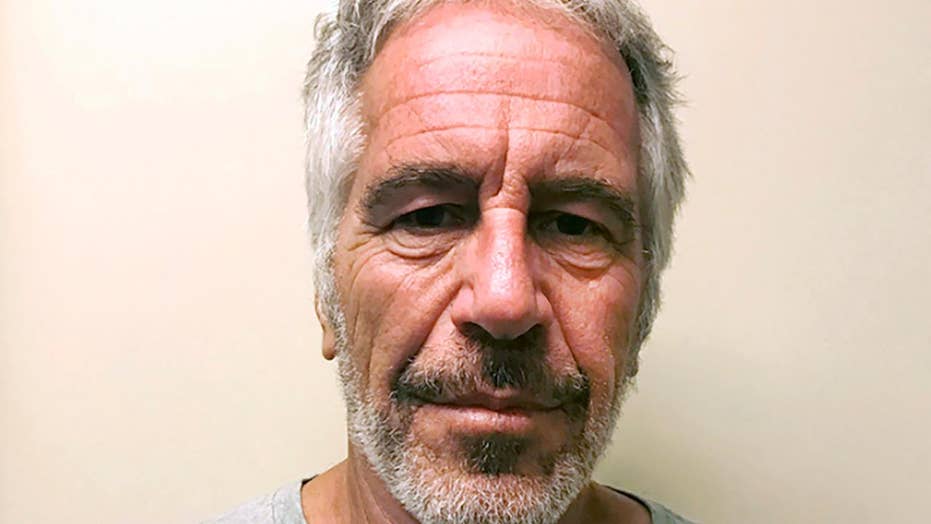 The officers have been charged with one count of conspiracy and five counts of falsifying records.

Two prison guards who were on duty during the night Jeffrey Epstein killed himself have been taken into custody Tuesday on federal charges linked to their alleged failure to check on his wellbeing.

The guards, identified as Tova Noel and Michael Thomas, have been charged with making false records and conspiring to make false records and to defraud the United States by impairing the lawful functions of the Metropolitan Correctional Center, the New York facility where Epstein was found dead on Aug. 10, prosecutors announced.

“As alleged, the defendants had a duty to ensure the safety and security of federal inmates in their care at the Metropolitan Correctional Center,” U.S. Attorney Geoffrey S. Berman said in a statement. “Instead, they repeatedly failed to conduct mandated checks on inmates, and lied on official forms to hide their dereliction.”

Both guards surrendered themselves to authorities Tuesday morning, prosecutors say. 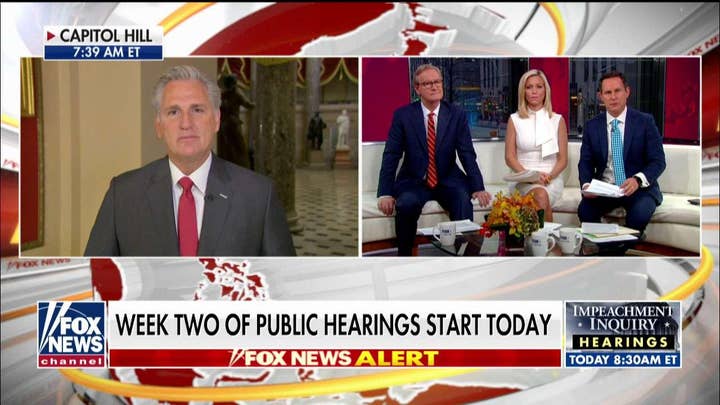 An indictment filed today in Manhattan federal court alleges that Noel and Thomas “repeatedly failed to complete mandated counts of prisoners under their watch in the MCC’s Special Housing Unit," according to a statement from the United States Attorney's Office in the Southern District of New York.

“Instead, for substantial portions of their shifts, Noel and Thomas sat at their desk, browsed the internet, and moved around the common area of the SHU,” the statement said. “To conceal their failure to perform their duties, Noel and Thomas repeatedly signed false certifications attesting to having conducted multiple counts of inmates that they did not do.

“As a result of those false statements,” prosecutors say, “the MCC believed prisoners in the SHU were being regularly monitored when, in fact, as a result of the defendants’ conduct, no correctional officer conducted any count or round of the SHU from approximately 10:30 p.m. on August 9 until approximately 6:30 a.m. on August 10, at which time, Noel and Thomas discovered the body of MCC inmate Jeffrey Epstein, who had committed suicide overnight while unobserved.”

The Attorney’s Office says Noel, 31, and Thomas, 41, each have been charged with “one count of conspiring to defraud the United States by impairing, obstructing, and defeating the lawful functions of the MCC, and to make false records, which carries a maximum sentence of five years in prison.

The arrests are the first in the investigation into Epstein’s death. New York City’s medical examiner ruled that the convicted sex offender took his own life inside his Manhattan federal prison cell on Aug. 10, but a pioneering forensic pathologist told Fox News in late October that Epstein’s body bore telltale signs of homicide.

Prosecutors wrote in the indictment that no one appeared to enter the area where Epstein was being held in the hours before he was found dead.

The arrests of the employees, both from the federal Bureau of Prisons, come as its director is testifying on Capitol Hill over a number of high-profile deaths inside its facilities, such as Epstein’s and Whitey Bulger’s.

That official, Kathleen Hawk Sawyer, revealed Tuesday that FBI investigators probing Epstein’s death are looking into whether a "criminal enterprise" may have played a role.