FILE - In this Wednesday, Jan. 8, 2020 file photo debris at the scene where a Ukrainian plane crashed in Shahedshahr southwest of the capital Tehran, Iran. (AP Photo/Ebrahim Noroozi)

Iranian officials called on the U.S. and Canada to share any information they have on the crash that killed the 176 passengers and crew onboard. Pentagon and other Western leaders Thursday said intelligence suggested the Ukrainian International Airlines flight was shot down by an Iranian anti-aircraft missile, perhaps unintentionally. 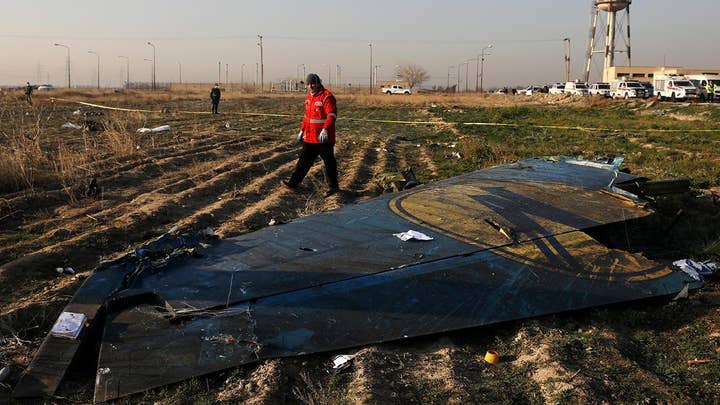 The latest developments came as Iran reportedly changed course Friday and invited Boeing — a U.S.-based company — to help in its investigation into the crash. Ali Rabiei, a spokesman for Iranian President Hassan Rouhani’s administration, reportedly said officials from Ukraine, Boeing and France were welcome to join Iran’s Accident Investigation Committee.  It marked a turnaround from a day earlier, when Tehran said it would refuse to include the aerospace giant in its probe.

Iran also slammed the U.S. for its “psychological operation” around the cause of the crash, saying it only “adds salt to the injuries” of the family members of those who perished. Click here for more on our top story. 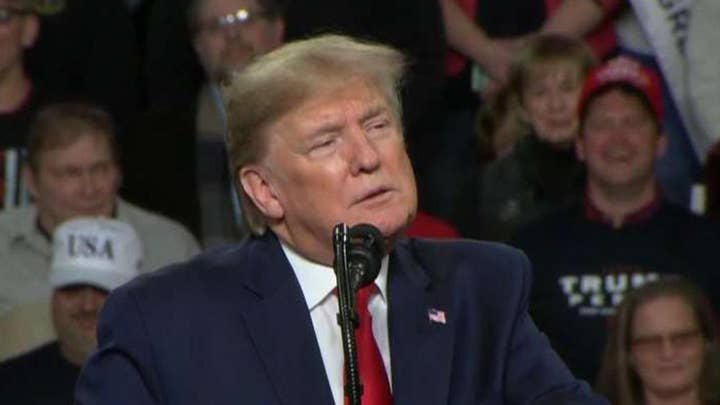 Trump, at Ohio rally, discloses why he kept Congress in the dark on Iran and reveals which 2020 Democrat he wants to face
President Trump headlined his first major rally of the election year Thursday in Ohio -- and almost immediately slammed Democrats over their opposition to his order to take out Iranian Gen. Qassem Soleimani.

Trump portrayed radical left Democrats as being more upset about the death of a "horrible terrorist" than about "Soleimani's savage crimes." In unequivocal terms, he slammed House Democrats' nonbinding War Powers Resolution, which passed earlier in the day in a rebuke to the Soleimani strike. Trump went on to suggest that Democrats, including House Speaker Nancy Pelosi and "Liddle' pencil-neck" House Intelligence Committee Chairman Adam Schiff, both California Democrats, would have tipped off the media about the operation had they known about it.

(The remark seemed to build on Republican Rep. Doug Collins’ Wednesday night remark to Fox Business host Lou Dobbs that Democrats were “in love with terrorists.”) 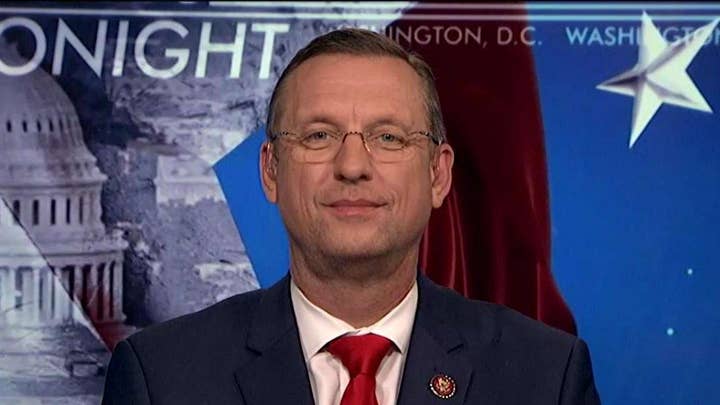 Separately, Trump said he hoped former Vice President Joe Biden would win the Democrats' 2020 presidential nomination, and pledged he would highlight what he called the Bidens' corruption all throughout the campaign. Click here for more.

Winfrey, who attended the couple’s wedding and is also close to Markle’s mother, Doria Ragland, advised them on a “declaration of independence” and told them to consider making a living in North America by building their own powerful brand. 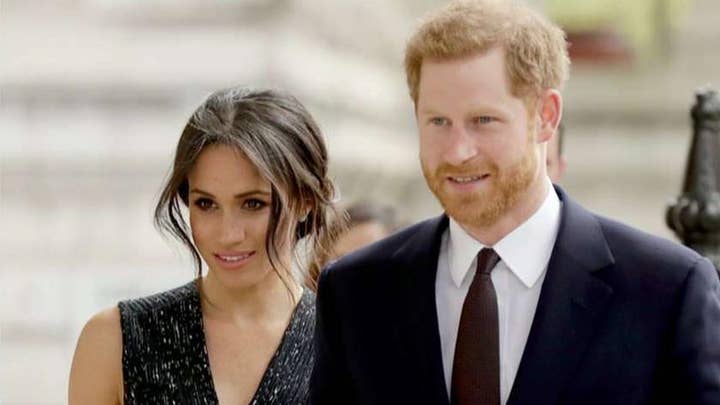 Markle and Prince Harry revealed on Wednesday that they would be stepping back as "senior members" of the royal family and would be splitting time between the United Kingdom and North America while working to "become financially independent." Click here for more.

THE LATEST FROM FOX BUSINESS
Boeing papers show employees slid 737 Max problems past FAA.
Construction jobs are being created, but where are the workers?
Stocks adding to gains ahead of jobs report. 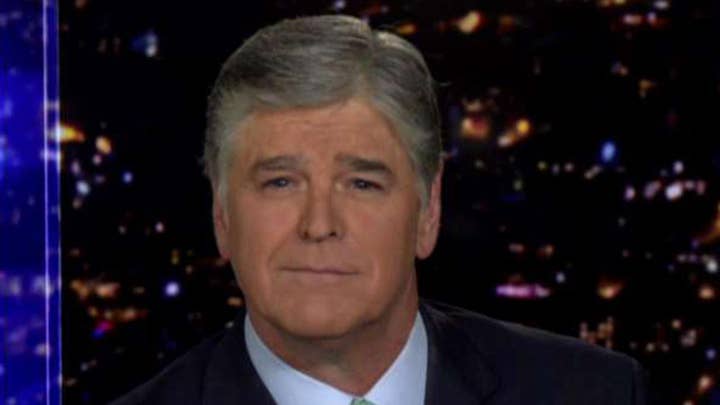 Sean Hannity has a special message for Senate Republicans ahead of President Trump's impeachment trial.