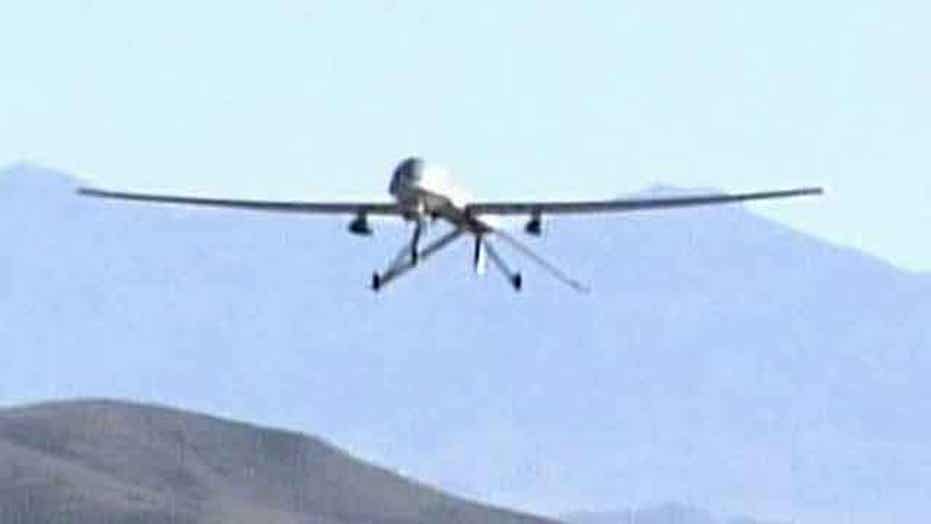 The FBI and the Federal Aviation Administration said Tuesday they are investigating a pilot's report that he spotted a small unmanned aircraft near Kennedy Airport.

The Alitalia pilot told controllers that he saw the aircraft as he approached the runway at Kennedy at about 1:15 p.m. Monday. The pilot said the aircraft was 4 to 5 miles southeast of the airport and was flying at an altitude of about 1,500 feet.

The pilot reported that the aircraft was about 1 meter long, an FBI spokesman said.

The pilot can be heard on radio calls captured by LiveATC.net, a website that posts air traffic communications, saying, "We saw a drone, a drone aircraft."

The FAA said the pilot did not take evasive action and the plane landed safely.

It's unclear what the small aircraft was. Some remote-controlled planes flown by hobbyists are longer than 1 meter. Under FAA rules, model planes are restricted to altitudes of 400 feet or less.