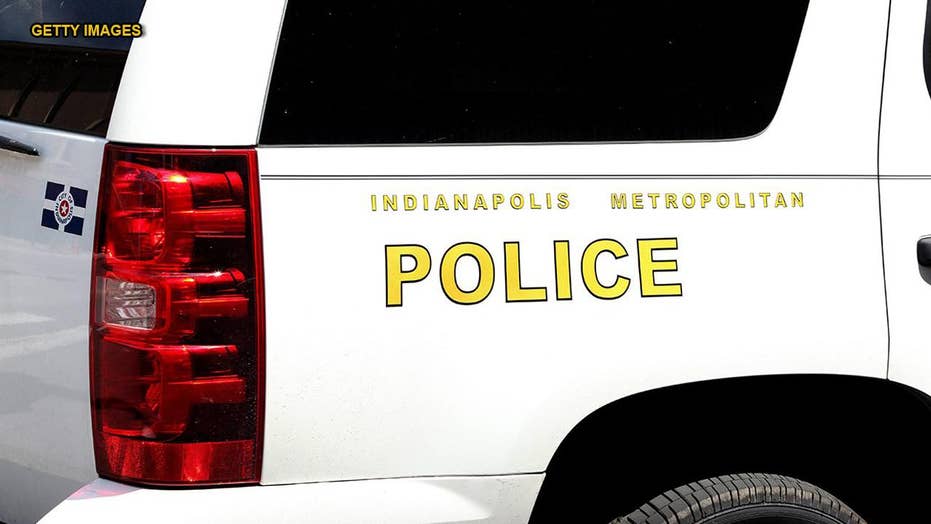 A series of shootings in Indianapolis over the weekend have left at least six people dead. Police are searching for numerous shooters after gun violence erupted throughout the city during a 24-hour period. Attacks include a double-murder at a 'motorcycle club,' a 17-year-old gunned down in the street and a man who was targeted after visiting his friends in their apartment complex. Police are still investigating and have so far made no arrests.

A police chase in Indianapolis ended in death for a driver on Wednesday, after both sides reportedly fired shots at each other, while the suspect streamed the event on Facebook Live.

An investigation is now underway after the officer-involved shooting on the city's northwest side.

“The officer always has discretion whether or not he’s going to address the driving behavior or not, but the driving behavior was such that the officer felt it needed to be addressed,” Bailey said. “Attempted to make a traffic stop, the person driving the vehicle didn’t stop, and that’s what started the chase.”

The department is also aware of a video of the pursuit that was posted to Facebook. Bailey said the department has preserved the evidence and will use it if the information proves to be useful to the investigation. 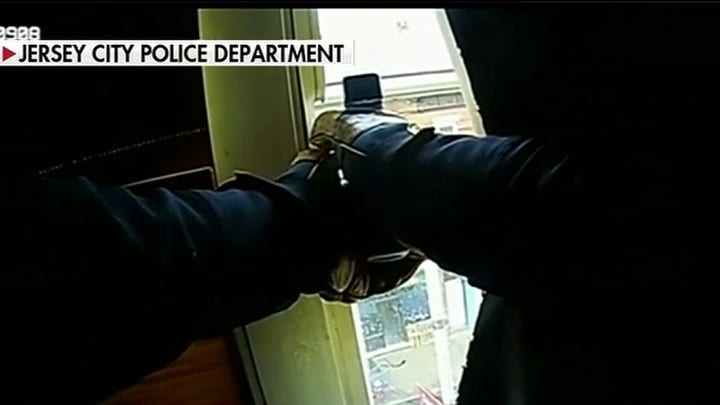 Officers chased down the driver to the area of 56th and Lafayette before terminating the pursuit.

An officer with the Northwest District, noticed the car going eastbound on 62nd  before pulling into a parking lot. The driver then got out of the car and started to run.

Bailey said there was a confrontation between the officer and suspect, which caused the officer to initially use his taser.

The suspect died, while the officer was not injured. Police said a gun was recovered nearby the scene.

The officer involved in the shooting was placed on leave, pending a full investigation.