Lead prosecutor in Idaho murder: 'We are trying to expedite everything that might possibly lead to a suspect'

Latah County prosecuting attorney Bill Thompson addresses the status of the police investigation into the University of Idaho murder case.

An Idaho prosecutor told reporters on Saturday that law enforcement is trying to "expedite everything" that could possibly lead to a suspect in the stabbing of four University of Idaho students.

Ethan Chapin, 20; Xana Kernodle, 20; Madison Mogen, 21; and Kaylee Goncalves, 21, were stabbed to death on early Sunday morning between 3 a.m. and 4:00 a.m. in a Moscow, Idaho, home near the college campus, according to the Moscow Police Department.

The victims were likely sleeping when they were stabbed multiple times, police said in a Friday press release.

"The coroner stated that the four victims were likely asleep, some had defensive wounds and each was stabbed multiple times. There was no sign of sexual assault," the Moscow Police Department said.

Latah County Prosecuting Attorney Bill Thompson and the Federal Bureau of Investigation's Behavioral Analysis Unit entered the home on Saturday where the victims were killed.

When asked by a reporter if they're expediting the "forensic testing of the items that have been seized," Thompson said that they are doing everything to possibly identify a suspect.

"We're trying to expedite everything that might possibly lead to a suspect," Thompson said.

Thompson also said that he wishes "we had more answers," adding that he wants to help.

"It's difficult for everybody. Any time there's loss of life like this, particularly young people like this, it's horrible. And it's going to affect the community," Thompson said. 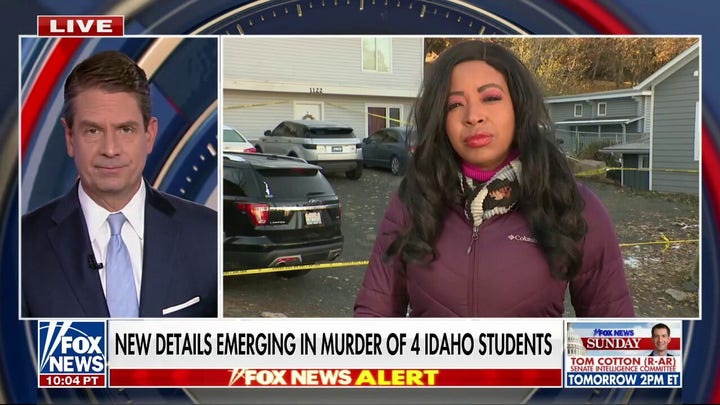 At the time of the attack on Sunday, there were two other roommates inside the residence, but police don't consider them suspects.

Shortly before the attack, both Mogen and Goncalves were seen at the Grub Wandering Kitchen's food truck. The two were taken home by a "private party," police said, but didn't add if the women knew the driver. 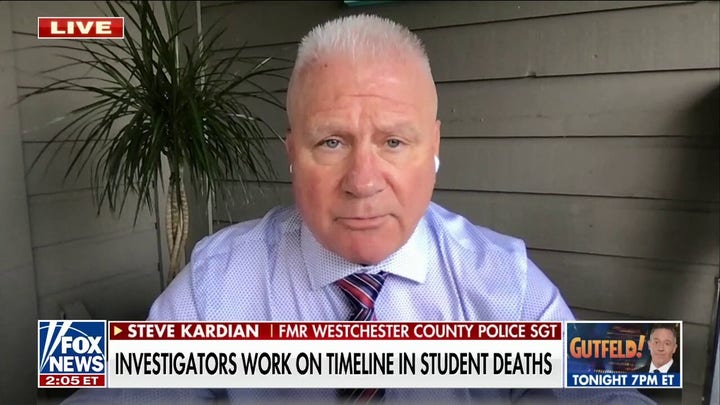 After initially describing the incident as an "isolated, targeted attack" with "no imminent threat to the community at large," Moscow Police Department Chief James Fry shifted tune during a Wednesday night press conference.

"We need to be vigilant," Fry said. "We need to watch out for our neighbors."