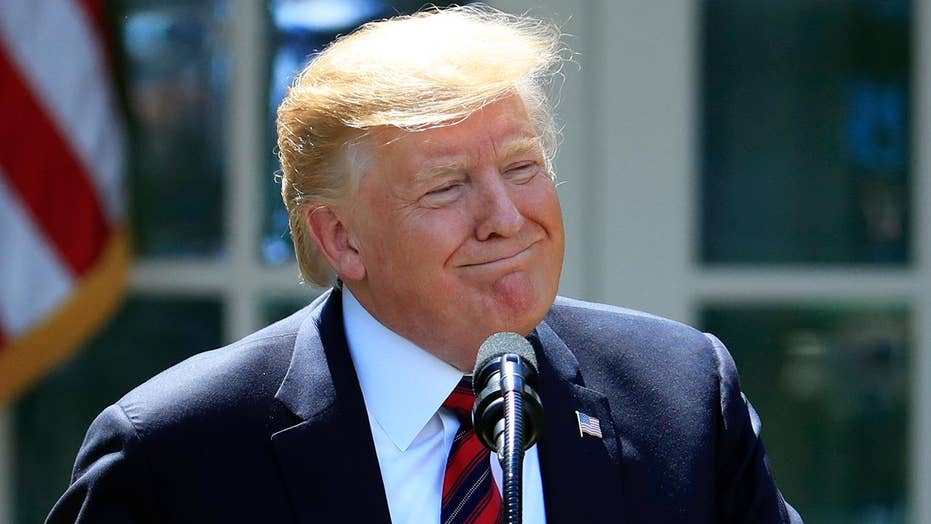 What works and what doesn't? NBPC president Brandon Judd weighs in.

The Trump administration is looking to hire a private contractor that will be responsible for transporting approximately 225,000 migrant children and families to shelters across the country over the next five years as they wait for their asylum claims to be processed.

ICE (the federal Immigration and Customs Enforcement agency) is seeking the services of a “highly responsible” contractor that “fully embraces the philosophy” of treating all unaccompanied minors (UACs) and family units (FAMUs) with “dignity and respect,” according to a federal procurement document dated May 13.

The private company will be hired to transport approximately 60,000 people a year. It will work to arrange commercial flights and ground transportation for migrant children up to age 17 as well as adults with children and will provide food, clothing and hygiene products during transit.

“Sometimes the contractor will have to plan commercial or charter flights in a period of less than 24 hours,” the document states, highlighting an increased need for “on demand escort-services” as the Trump administration addresses a large influx of migrants from Central America who come to the U.S.-Mexico border to claim asylum.

President Trump announced a plan to “transform” America’s immigration system on Thursday, introducing a system to favor admissions based on job skills rather than family ties. The proposal would judge immigrants with a points-based system that would favor high-skilled workers -- accounting for age, English proficiency, education and whether the applicant has a well-paying job offer.

Over the course of a five-year contract, the migrants will be relocated from their points of entry or staging locations to Office of Refugee Resettlement shelters or family residential centers across the nation.

The document did not specify where exactly the migrants will be moved but said the Office of Refugee Resettlement has the “sole authority” to place unaccompanied minors and families.

“ICE has zero tolerance for any forms of sexual abuse and assault,” the document states while delegating the responsibility to vet new hires to the contracting company, business publication Quartz, which originally obtained the copy of the federal document, reported.

Editor's Note -- After this story was published, Fox News was contacted by Vincent Picard, deputy assistant director for public affairs at ICE. He told Fox that the search for a contractor was part of an effort to complete an existing contract and that such transports of migrants had already been underway.