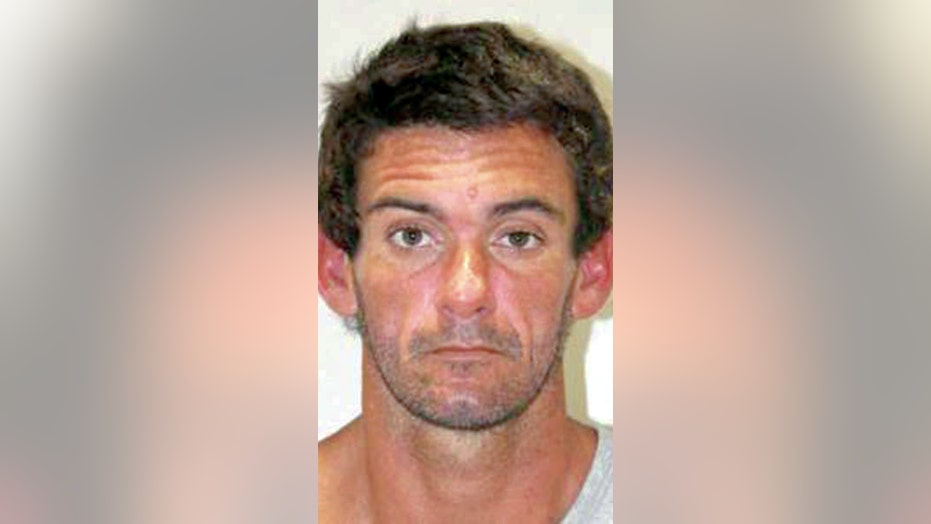 A man facing six months behind bars in a burglary case in Hawaii asked for -- and received -- a sentence that will keep him locked up for five years.

“I just want the five,” Kyle Neuberger, 34, told the astonished judge Thursday, according to the Garden Island newspaper.

Neuberger had pleaded guilty to breaking into a Wailua home March 2 in exchange for a six-month jail sentence.

His request for a longer sentence came after the owner of the house said the break-in had traumatized her and her granddaughter, according to the paper.

“We want to make sure he gets help,” the woman said according to the paper. “I don’t want to see him on the streets anymore. And that’s the end of the story.”

Neuberger apologized as he asked for “an open five.”

“I’m sorry for what I did,” he was quoted as saying by the newspaper. “I didn’t intend to stay in the residence. I was kind of out of my mind. I believe I deserve the five-year term.”

After delivering the sentence, Judge Randal Valenciano told Neuberger, "Good luck," according to the Garden Island.